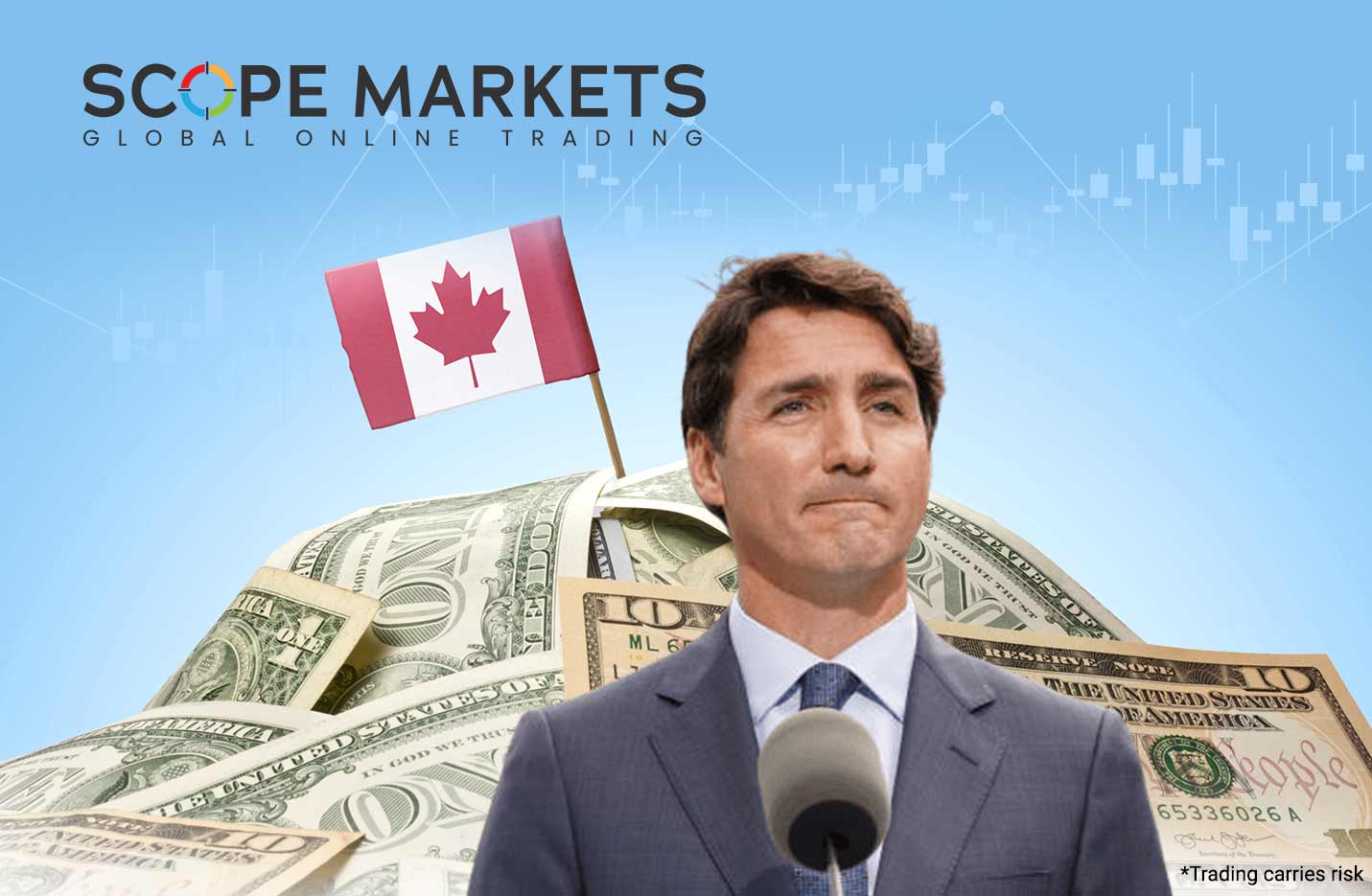 His Liberal Party is expected to have a third minority term. The The Canadian dollar rose against the U.S. dollar in Asian trading on Tuesday, partly because the Trudeau Liberal Party’s expected victory in the general election assures investors that economic support will continue.

The market continues to speculate about the solution between complete collapse or the Chinese government bailout. For markets that are worried about contagion, the extent of management collapse will be a focus. The coupon payment for Evergrande’s bonds will mature on Thursday.

The CADJPY sell-off yesterday threatened to break below the support level of 84.96 and the zone proved to be stronger as the market formed a rejection to make up some gains. As the mood shifted and energy prices recovery, the Canadian dollar quickly recovered, but we returned to a downturn. This is not only related to today’s Canadian elections but also related to general risk sentiment and global growth concerns. Oil prices are also hovering around $70,  compared to the delta lows of $62. If the CADJPY manage to break above 85.97 we could see further gains.

Wednesday’s FOMC meeting will bring the gold market under control, as traders will contact Fed Chairman Jerome Powell to let them know more clearly when the central bank will cut its $120 billion monthly bond purchase program. The U.S. dollar has accepted the offer in the past few weeks because Chairman Powell is expected to provide at least some hints of interest rate cuts, but since this appears to be fully priced, any restrictive disappointment may cause the U.S. dollar to sell off and push up the price of gold. However, any upward movement may be short-lived, as the contraction is a question of when not whether the dollar will rise in the coming months.

Gold fell to the $1,758 area during the reversal and has now entered the positive area for the third consecutive day. The U.S. dollar continued its highest level of retracement since August 23 on the previous trading day and maintained its defensive momentum in the first half of Tuesday’s trading session. In turn, this is seen as a key factor to moderately boost dollar-denominated commodities, including gold. However, a combination of factors inhibits any significant upward trend, and some caution is required before preparing for any further appreciation trend.

A further move to the upside could see the price look to test the level of $1832. The opposite can happen if the breaks support level as the price can drop the lows of March 2021.