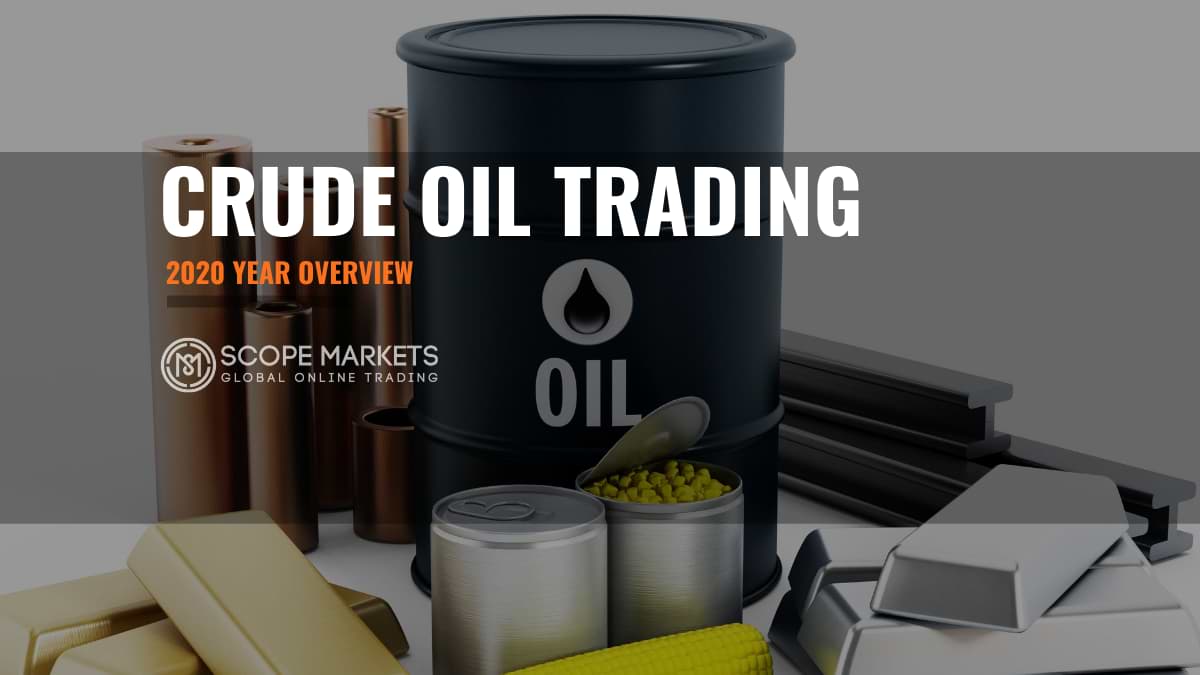 The rise in volatility in the energy sector has contributed to a strong trend around petroleum products. Combine this with securities and producing positive results will not be that challenging. Crude oil has amazing offers across several markets thanks to its favour with both political and economic statutes. For this reason, seeking to make tangible profits through this channel has lead to substantial gains.

First, there is a slow in production down to 1.06 million BPD currently, and this might go to as low as 410,000 BPD by 2021. US oil production estimates as of 2020 are at 13.3 million and 13.7 the next year. If the growth happens, the country will still maintain its rank as a lead producer and explorer.

This will mean a positive outlook for the incoming market showing it as a viable choice of investment. However, it is also essential to look at other markets such as Norway, Brazil, Australia, and Canada, which have been registering significant gains over the last decade.

Understand What Moves the Curves.

Who is the Crowd?

Brent crude and West Texas Intermediate Crude form the two primary crude oil markets. Brent springs from many North Atlantic fields, while WTI is a product of the united states. The term light sweet crude oil is conventional to mean the type of oil contained in both, which has different API(American petroleum institute) gravity and Sulphur content. WTI had high numbers in 2017, but of late, Brent has been the dominating trader of the two.

Before 2010, pricing for these markets was low, and it remained as such for years. However, after that year, both diverged significantly thanks to a change in demand and supply. A futures trader needs to go deep into the laws that govern US oil markets concerning other countries, to get an overview of what they might be getting into, legally speaking.

After World War II, WTI has continuously been on the rise from an upper $20 to $120 in the 70s. The parabolic rally surfaced for a few years, followed by a significant decline in the 90s. After 1999 crude oil picked up sharply and hit $157.73 in June of 2008. This was then followed by a substantial drop to $55 and then lower due to the 2020 recession period.

The New York Mercantile Exchange(NYMEX) trades in about 10 million contracts monthly. The easiest way to play the crude oil card is through the US oil fund. This works through equities with average daily volumes of up to 20 million in shares.

Oil companies also offer different exposure plus production exploration, and one can review petroleum exporting countries to know which ones have a more reliable trading basis. Although most energy information administration track general crude oil trends, some do diverge for long periods.

To Wrap It Up

Accidents such an oil spill on the news have to mean something for such assets and different economic offsets for exporting countries. The higher the knowledge, the higher the chances of solidifying crude oil investment moves.