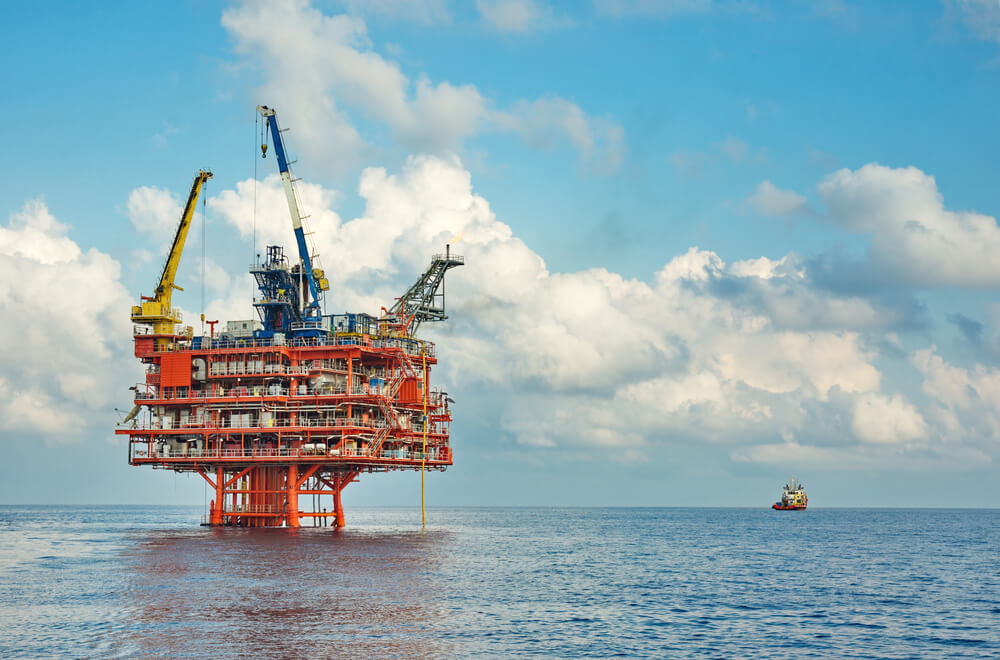 Oil Prices Turn Negative for the First Time Ever

Of all the monstrous market moves we’ve had over the last few weeks Monday’s moves on the oil price will have to be up there as one of the most dramatic. On Monday, West Texas crude oil for May delivery saw prices plunge into negative territory and settle at -minus $37.63. Oil sellers must pay buyers to take the stuff off their hands.

So why is this happening? The global pandemic has caused a worldwide lockdown and crippling economies. With markets trying to make it, there is less demand for oil. Q1 of 2020 saw a global oil demand collapsing by one third while stockpiles increased by 48%.

There is now so much unused oil in the system that U.S. oil companies have run out of space to store it. The issue with the May contract that in fact expires today, Tuesday, is that nobody wants to take delivery of a contract of oil if there is nowhere left to store it.

It’s strictly the case that the there is nowhere left to store the commodity, but the storage is running incredibly low, and if the suppression of demand lasts any longer then by mid-May it is expected that storage will be full. This is what led the May futures contract to go out with an animalistic scream rather than a whimper.

Leading exporters and producers, including the OPEC cartel and its allies such as Russia, have already cut production by a record amount. In the U.S. and elsewhere, oil-producing businesses decided on cutting output, yet the world has more Crude Oil than it can use.

Stockpiles at Cushing, the U.S. storage hub and delivery point of WTI Oil, has seen stockpiles increase by 48% to almost 55 million barrels since the end of February. The hub has a storage capacity of 76 million barrels, meaning it won’t be long until the storage unit is full.

Oil tankers are also running at maximum capacity. Many oil-producing companies keep the commodity at sea in tankers before it’s transported to its final destination. This is leading to a rise in transporting it and tanker companies share prices.

There is no quick fix for this problem, and the only relief will come when demand once again increases, and that all depends on how quickly Coronavirus passes. However, with hundreds of thousands of Americans ignoring social distancing rules, the U.S. could well be the epicentre for the health crisis for longer than many think.

Despite the weakness in headline prices, retail investors are continuing to plow money back into oil futures. The U.S. Oil Fund ETF saw a record $552 million come in on Friday, taking total inflows last week to $1.6 billion.

What Happens Next Month

The price collapse is reverberating across the energies industry. Crude explorers shut down 13% of the American drilling fleet last week. While production cuts in the country are gaining pace, it isn’t happening quickly enough to avoid storage filling to maximum levels.

We do have to put the move into a bit of perspective, the downside headlines and negative prices on an intraday basis are certainly on a biblical scale. However, they are mainly jitters around the expiry of the May 2020 futures contract. Nobody wants to be sitting holding a delivery contract for oil with nowhere to store it.

Will prices return to normal? Expectations are that demand will pick up in the coming weeks as lockdown begins to ease in some European countries and output picks up in China. However, at expiry oil futures tend to represent how much the commodity is worth right now, and in a month’s time, we expect demand to remain incredibly low. So even if we don’t see headline-grabbing negative prices, we could see prices drop incredibly low once again.