U.S Retail Sales Data to Set Out the Tone for USD’s Movement 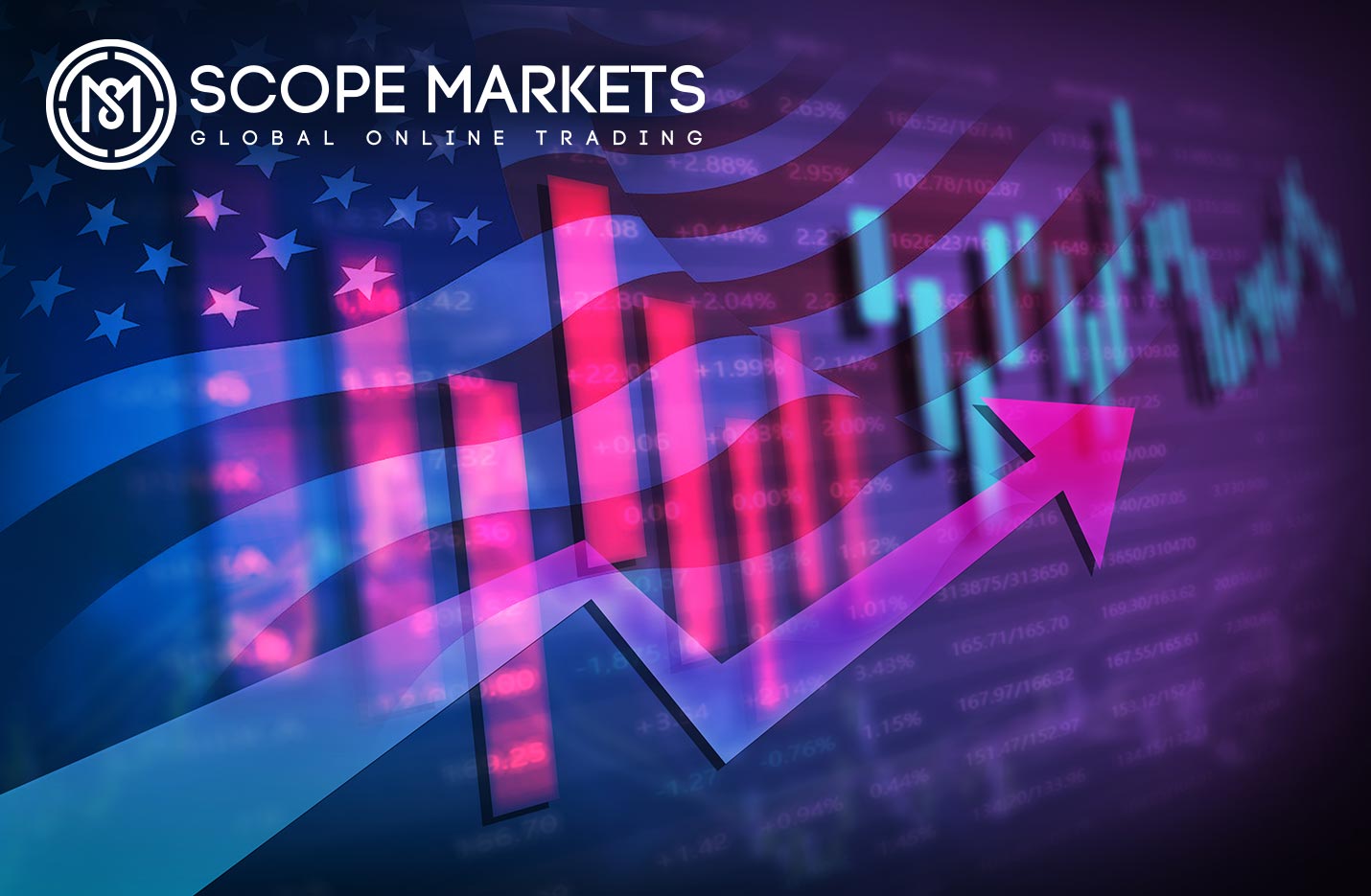 The U.S retail sales data expected to show positive spending in the U.S

The U.S retail sales data is expected to show positive spending in the U.S, which could paint a better picture of economic recovery. The data can give more details about how Americans were spending in February. The January data has shown a big jump fueled by stimulus checks of $600, which saw many Americans spending more during January.

The U.S retail data is the most important part of the U.S economy, and it contributes over 60% to the country’s GDP.

However, February might prove to be a different month than January was. We expect a step back in February in the retail sales figures, which might reflect the U.S economy’s uncertainty. A slight drop in the upcoming data reflects the weather conditions in the U.S and the lack of stimulus checks that could have limited the spending momentum in the U.S.

The bad weather in the U.S expected to soften the Industrial Production data, thereby underlying the demand for economic recovery.

After the U.S Dollar impressive performance last week against a basket of major currencies, even though the movement was not strong enough to ease weekly losses, the rally was fueled by the U.S treasury yields movement that has managed to help support the U.S Dollar demand.

A sustained move above the $92.00 level could set the Index for more buying pressure, which could lead to more gains on the U.S dollar against a basket of major currencies.