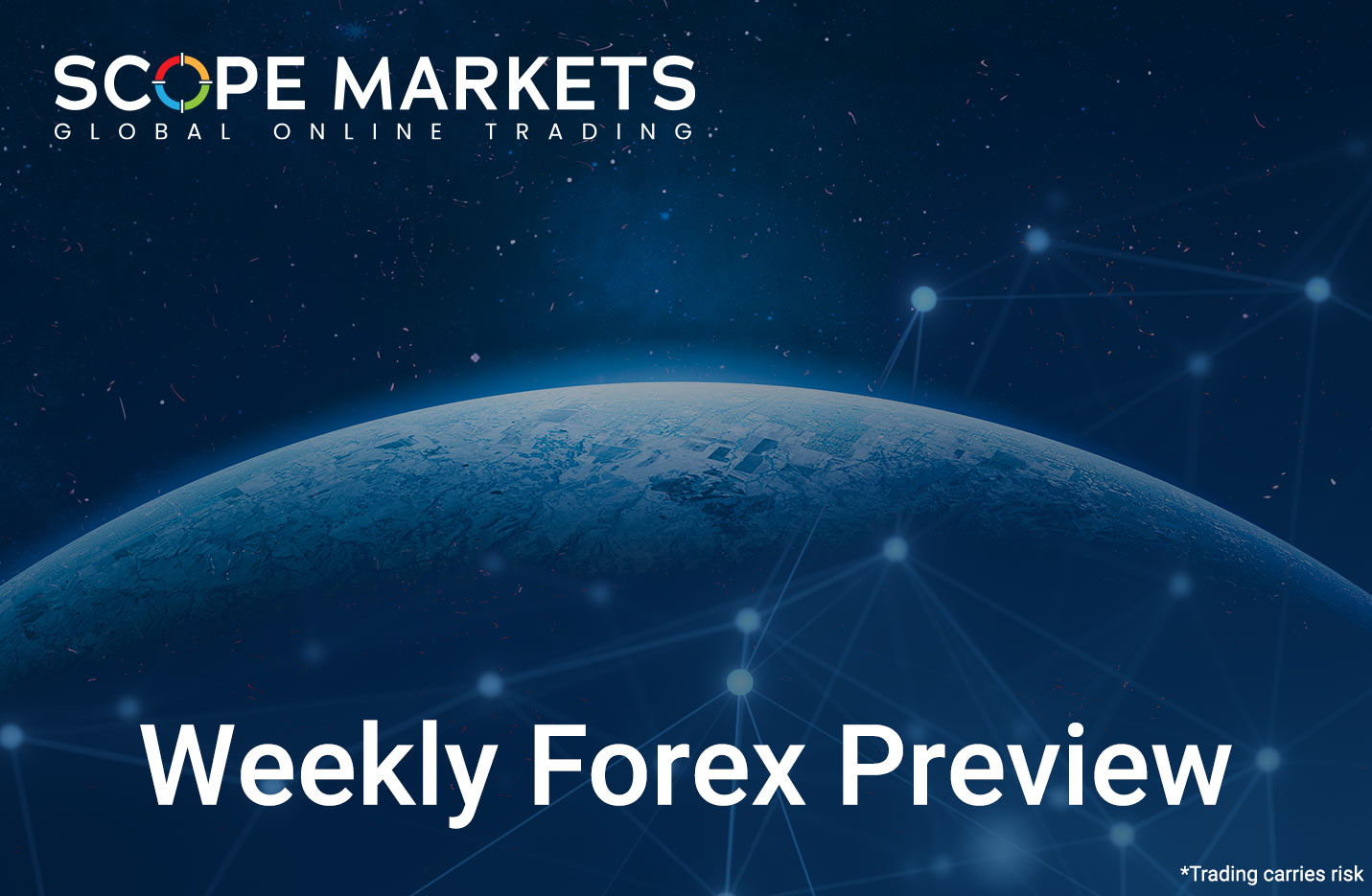 The markets will be fairly quiet on Monday to start the week as the economic calendar feature no key events to cause volatility in the markets and investors will access the spread of Delta variant.

The markets are fairly busy on Tuesday as investors set to pay attention to the U.S CPI data, the U.K employment report and the RBA governor Lowe will give a speech to start off the day.

The focus will shift to the U.K jobs report as the claimant count and ILO unemployment rate takes the center focus. The reopening of the economy and most key activities back in, the U.K economy has been showing signs of recovery. The market expect the unemployment rate to fell to 4.6% in August compared to 4.7% in July.

The market will pay close attention to the US inflation data release. Forecasts show that the overall CPI rate remained stable at 5.4% in August, As for the Federal Reserve, the stars are now pointing to the November throttling announcement. Inflation may continue to heat up, and given the amazing growth in the past year, the slowdown in consumption should not be too worrying. The real estate market is also booming. Policy makers essentially want to see another strong employment report before hitting the normalize button.

The US markets will be busy as the Australia consumer confidence, inflation data from U.K and Canada takes the center focus.

The U.K inflation data will take the center focus for the sterling pound and data could work as a guideline for the bank of england to begin rate hikes.However, the Governor of the Bank of England made some unusually strong remarks with regard to interest rate and inflation.

The market approach will change in Canada, inflation numbers will arrive in the market on Wednesday. The bank of Canada was rather cryptic when he met this week, he showed no worries for some signs that growth was cooled in the second quarter. The bank meets again in October, when your asset purchases should calm again.

In general, the economy is still in good shape. The vaccines have been impressive, the labor market has almost recovered almost, inflation has almost doubled the goal of the Boc, and the real estate market is on fire.  Therefore, Loonie’s perspective remains positive, even if for now, much will depend on the next elections on September 20th.

The markets are set for a busy session on Thursday as the economic calendar feature key economic events. The GDP data for New Zealand, Australia jobs report and the U.S retail sales data will take the center focus in the markets.

New Zealand’s secondary GDP statistics will be published Thursday, but with the third quarter it is almost finished and the nation has suffered lately, the markets will probably see this series of data so obsolete. Kiwi cannot react much to the news, since it will not reflect the recent performance of the economy and the impact of the recent lockdown related to the delta variant.

Staying in FX Arena commodity linked currencies, the Australia employment report will be launched and could be the key to Australian movement. The Australian organized an impressive rebound lately, drawing energy from an accelerated pace of vaccines, which opens the door for an escape from the blocks in the coming weeks.

with about half of the population under a certain block form for most of August; It would be a surprise if there was no reflection of this in the figures of the work of August. We believe this will appear more clearly in the part-time segment of the report, where binding for the workforce can be less solid. Although this will still influence the occupation number in the owner; And we expect this will fall.  That said, the hypothesis that enters this block was probably that these blocks do not last long, so the impact on employment and the unemployment rate can be much lower than the previous episodes.

The U.S markets will pay close attention to the retail sales data. The July US retail sales data showed that the slowdown in consumer activity could be due to concerns about delta variables and the weakening effect of stimulus measures on consumer wallets. As the fourth quarter approaches and initial reviews suggest that the moderate effects of the delta variants on consumer behavior will be manageable, these issues deserve attention. For most investment grade retailers, we may have passed the peak of consumer optimism and credit indicators; it’s no secret that these retailers are mostly benefiting from COVID.

The upcoming retail sales data is expected to show another drop in August related to the effects of the Delta variant, and auto sales are expected to see a drop.

The markets will be fairly busy on the last day of the week with the center focus on the Eurozone inflation data to close up a week of inflation data and followed by Michigan comsumer sentiment.

The Eurozone inflation data is expected to cause volatility in the financial market especially the Euro currency and the Europe markets. It is expected that the Eurozone inflation data show an increase despite the economy showing a rebound, prices increase every month. The European Central Bank (ECB) sent a warning in his recent meeting that consumer price inflation will continue to increase August after reaching a 2.2% historical maximum in July, up to 1.9% of the previous month and the highest level from 2018 .

The next data expected to show that inflation in the euro area increased by 3 % in August.

Therefore, the index may continue its downward trend because the key support level for investors is at $90.80.