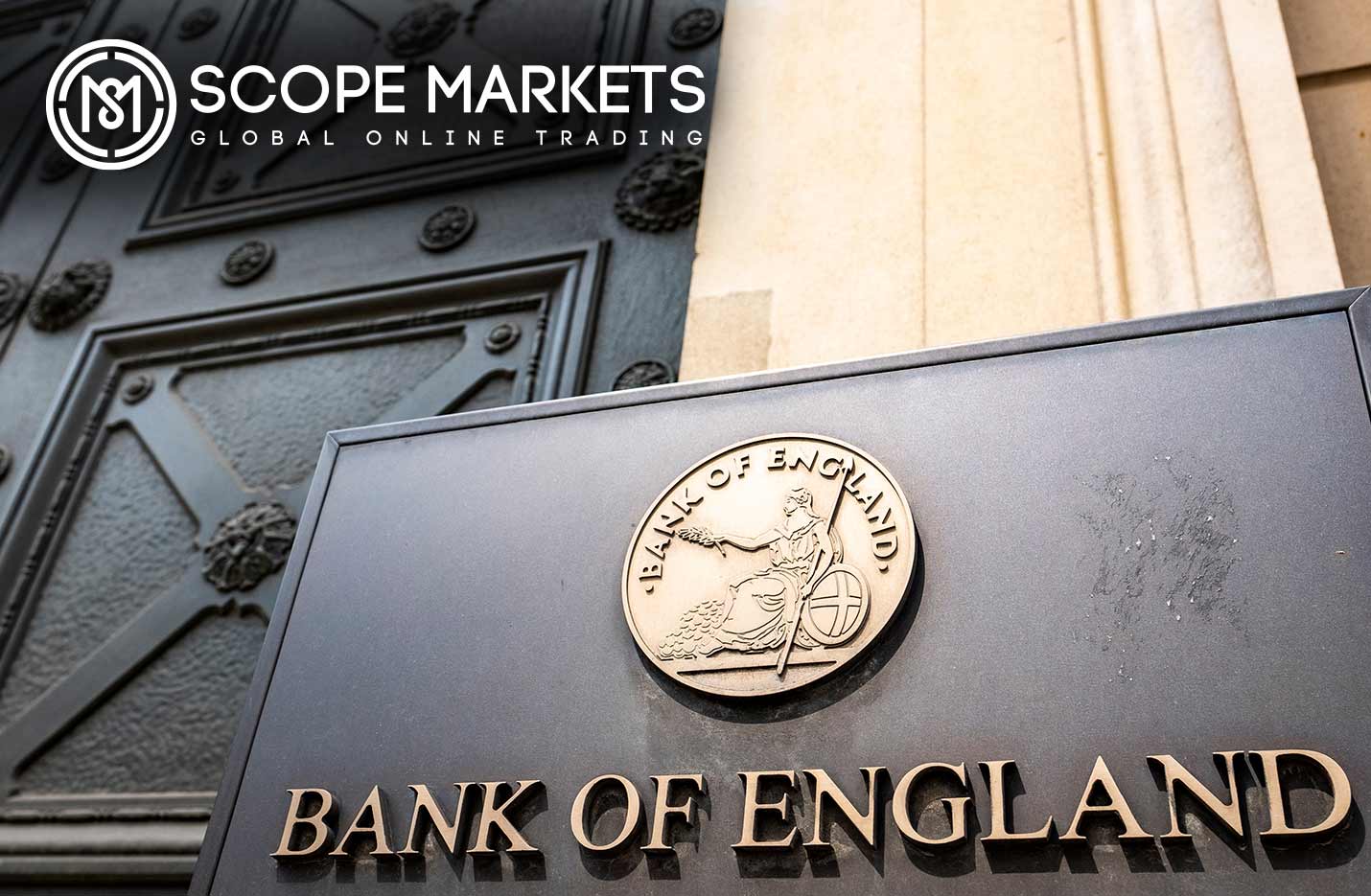 Interest rates could be left unchanged and no amendments to the asset purchases during the Bank of England monetary policy meeting, focusing on economic growth and inflation. While rising yields have continued to gather attention lately, the Central Bank will interpret it as a sign that the economy is set for recovery.

The vaccination programme in the UK has continued to progress as the government has signalled that adults can receive their first dose by June. The BoE is less likely to worry about inflation as its forecast of 2% inflation target is yet to be achieved. Also, the Bank expects the economy to return to pre-pandemic levels at the end of the year.

With scarce economic data to boost the Pound sterling, the outcome of Thursday’s meeting will be one the investors will be anticipating. Should the Bank of England monetary policy meeting express optimism over the economy since it is less likely they sound dovish, the pound sterling might receive a major boost.

The pound sterling has maintained a relentless bullish momentum against the US dollar. On the daily time frame, the pair is trading within an ascending channel. Currently, the price is supported around 1.3850 on the channel, which is likely to trigger buying interest. The near-term resistance comes up at 1.4000.

With the Fed’s set to decide on interest rates and economic projection on Wednesday, a day before the Bank of England monetary policy meeting, the cable should be a currency pair traders might keep on their watchlist. A dovish Fed may trigger more buying pressure on the pound sterling which could see the pair maintain its bullish momentum within the channel. However, a convincing break below the channel could signal a trend change to bearish.