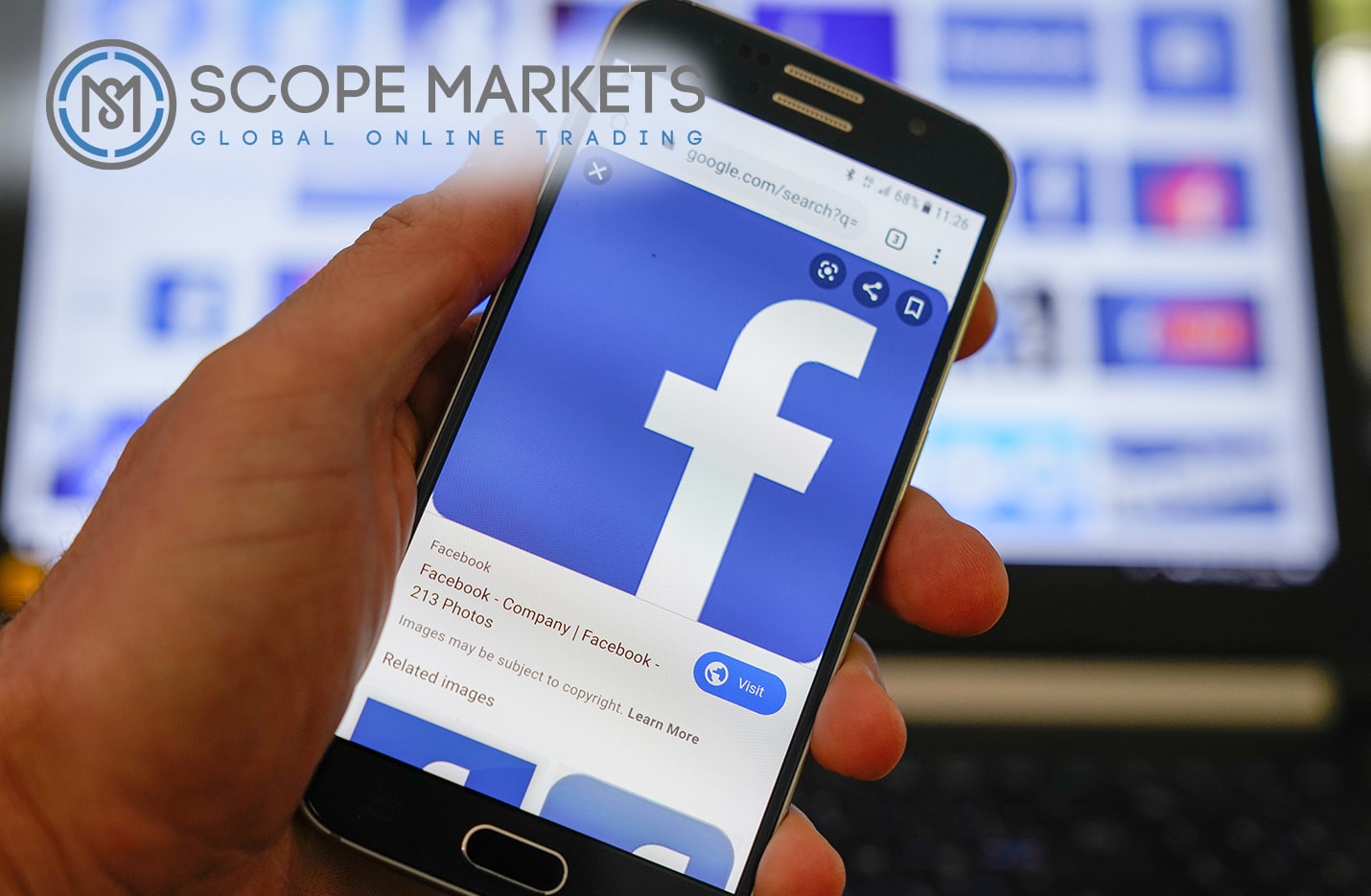 The Facebook company reported its most awaited earnings results on the 27th January 2021 after the U.S market closing bell. The earnings came out way better than expected beating up expectations of wall street investors, with the company reporting that its total revenue jumped by 33% to $28.07 Billion in the last quarter of 2020 which ended in December. This surpassed the expectations of $26.44 Billion wall street had on Facebook.
Facebook has been one of the most used social media platforms during the pandemic which saw the number of active users in Q4 surge by 12%. The surge in revenue was also powered by the increased in ad spending by businesses to capitalize on a December shopping spree driven by pandemic that forced many people to shop from home and do commercial online. The use of Facebook during the election campaign in the U.S also helped increased the number of users.

However, the Facebook share price fell after earnings on the comment made by the company about “significant uncertainties in 2021”. The company has noted that they will be uncertainties such as the impact of platform changes, the notably iOS 14 and the evolving regulatory landscape. Although the company is currently uncertain, they expect the uncertainties to affect the Q1 earnings of 2021. These changes from apple, the involvement of Facebook on biased political ads and a reversal in pandemic trends could harm the advertising business.

Facebook comment on uncertainty caused a panic in share price
The comments made during the earnings report about the uncertainty in the Facebook company or rather the platform resulted in their share price failing to find impression from brighter numbers, Facebook shares fell by about 2% with the U.S futures suffering to get much needed boost from the earnings data.

The Facebook stock has clearly been on massive bullish gains coming down from its low level of Feb 2019 at $142 in March 2020 when the coronavirus pandemic started to spread rapidly forcing the use of online platforms to be the way of life. The market sustained its bullish movement to hit all time high in August 2020 at $305, with share price seeing a surge of more than 20%. The market started to fall throughout the remainder of the year from its high level, failing to find direction as it moves on a consolidative mode within a bearish pannet shape. The current future of the Facebook stock is uncertainty with the company announcing uncertainties which could cause the market to fall further. If the market fails to break up the resistance level, more selling pressure on Facebook could be on the card to cheer up the bears.