The forex market correlation and its benefit 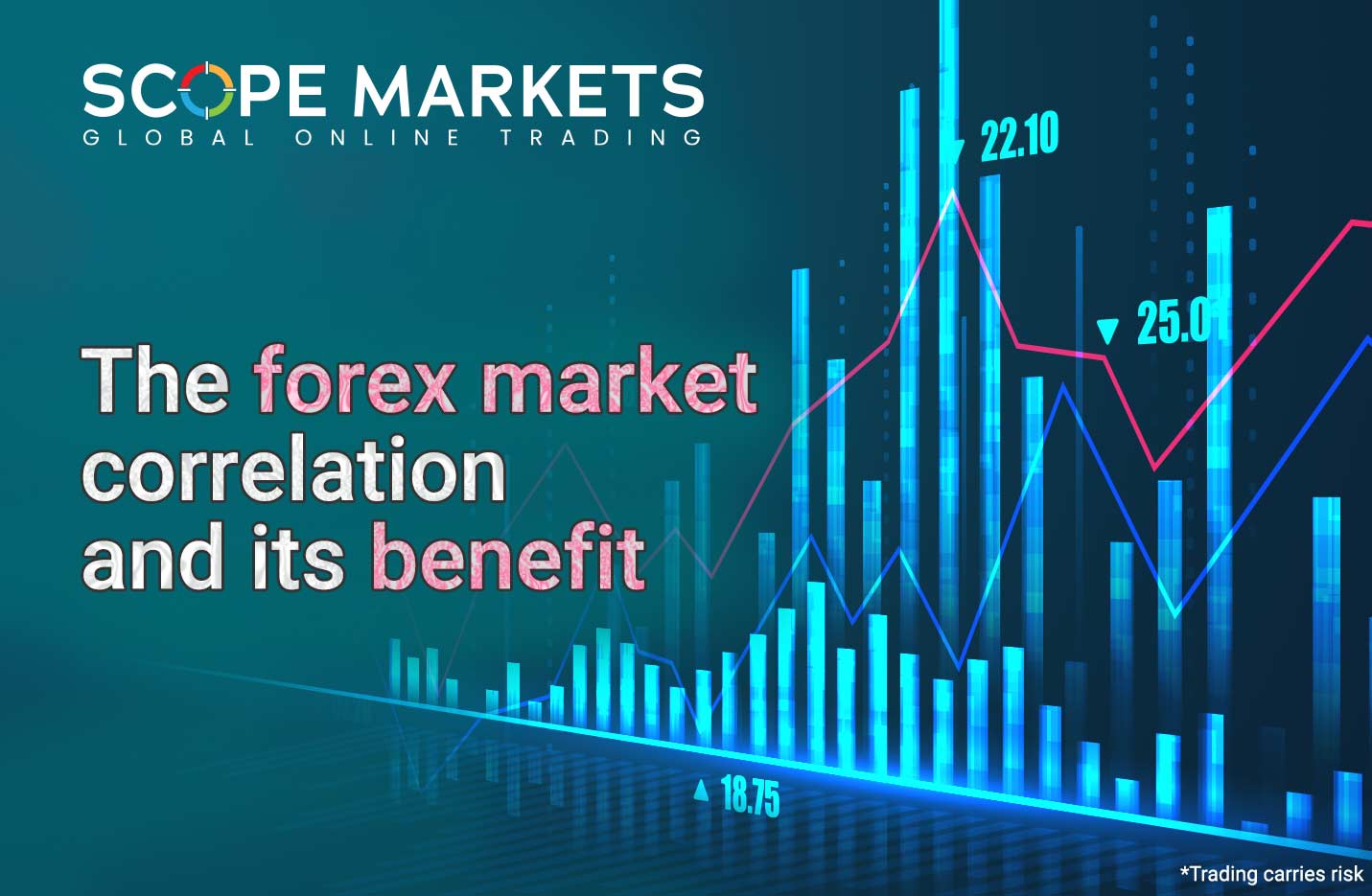 It is important to understand that there is a relationship that exist between currency pairs when trading the financial market which is known as Forex market Correlation.

A Correlation is the measure of a relationship or connection between two different Currency pairs. It dictates how 2 currency pairs move in a direction over a period of time. There are 2 types of correlation in the financial markets.

Positive Correlation: This is when 2 Currency pairs move in tandem (same direction)

Negative Correlation: Also known as inverse correlation is when 2 currency pairs move in opposite direction.

How to determine currency correlation

Before we take a look at some important currency correlations, let’s first understand what a currency pair is.

Same applies to when USD is the Base currency. It will move in tandem with another currency pair with an identical combination e.g., USDCAD and USDCHF.

For a negative correlation, the currency pairs will have one currency spotted in opposite places of the currency combination e.g., EURUSD and USDCHF. If USD is weak, EURUSD will be seen moving upwards while USDCHF will move in the opposite direction.

N:B Take note that some currency pairs have zero correlation.

Not just with currency pairs alone do we have correlation, commodities and equity market can be used to gauge currency movement. For instance, Crude oil and Canadian dollar move in the same direction. Canada being a major oil producer and exporter benefits from rising oil prices. This has a positive impact on the economy which tends to strengthen the Canadian dollar. In a nutshell oil prices and CAD are positively correlated.

As a trader who is interested in trading more than one currency pair, understanding forex correlation gives you an edge in selecting financial instruments in your trading portfolio. This will help eliminate a scenario where you have 2 trades running but are counter-productive. Let’s say you have a buy trade on EURUSD and a sell trade on GBPUSD, the outcome on this trade could be as good as zero because these two pairs are positively correlated, which means that most of the time they are moving in the same direction. Also having a buy trade on EURUSD and a buy trade on USDCHF will yield nothing because they are negatively correlated.

Forex market correlation helps to reduce risk exposure. Running trades on currency pairs that have strong positive correlation with same trade bias is as good as amplifying your lot size. In as much as you will make good profits if the trade moves in your preferred direction as analysed, a move against your trade bias will lead to massive loss. One way to avoid this is to choose currency pairs which have negative correlation. While you have one trade running and it’s moving in an adverse direction, you can take another trade which has a strong negative correlation so as to hedge your current position. A classic case is EURUSD and USDCHF. If you have a buy trade on EURUSD which is already moving against your intended direction, executing a buy trade on USDCHF will hedge your trading position as the USD is getting stronger.