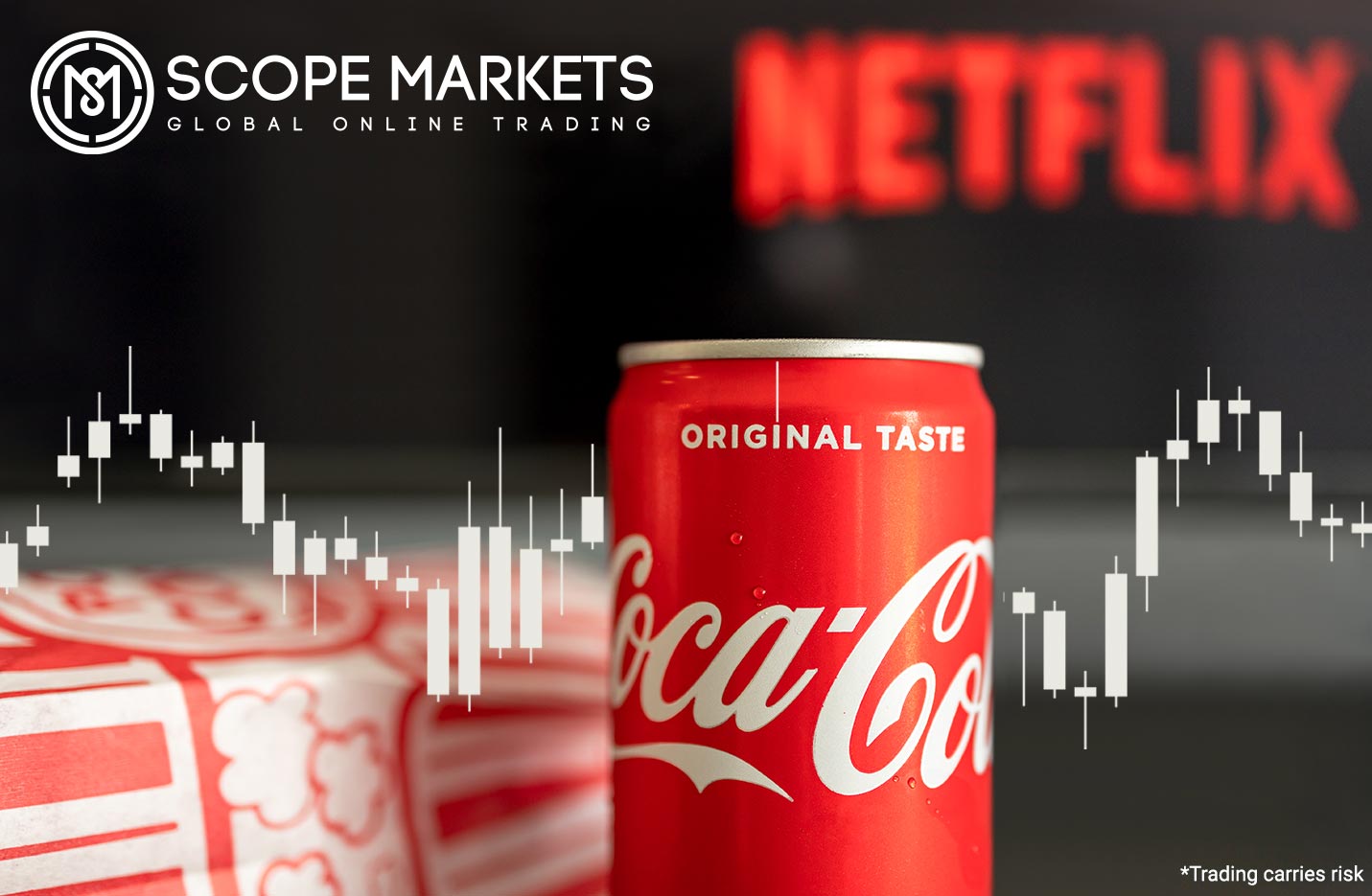 On Tuesday, Netflix (NASDAQ: NFLX) is scheduled to announce its second-quarter earnings, and the results are not expected to be very good. The company sees a surge in new subscribers in 2020 and will start to boost demand in 2021. On Wednesday, the Coca Cola share price will be investors’ target after their Q2 earnings report.

Despite this, Netflix is still in a good long-term position. Investors should consider these stocks even with poor results in the second quarter. This is especially true if the stock price drops after the results are announced on Tuesday.

As of March 31, the rise of the pandemic brought the total number of Netflix subscribers to 208.6 million. In the letter to shareholders for the first quarter, Netflix predicted a net increase of 1 million subscribers in the second quarter. If the results are as expected, it will be the lowest quarterly subscriber growth in at least five years. The main culprits for the slowdown are the increase in new content in 2020 and the decrease in content creation due to last year’s coronavirus restrictions.

However, this should not deter long-term investors. The 208 million subscribers the company already has will generate more than $ 20 billion in annual revenue. As measured by subscribers, it is already the number one streaming media provider. Looking ahead, you can outperform most of your competitors on new content, providing a solid moat for your leadership. It promised to spend up to $ 17 billion on content this year, and it’s impressive that it will maintain neutral cash flow. No competitor can spend such a large amount of money streaming content without generating a large cash flow deficit.

What can we expect from the report?

We expect Netflix’s revenue to be 7.32 billion U.S. dollars and earnings per share of 3.15 U.S. dollars, an increase of 20.3% and 98%, respectively. In other words, the index that is most likely to affect the stock price after the report is released is the total number of subscribers. This is because revenue is easier to predict, and quarterly revenue depends more on the production time of the content.

If this indicator does not meet expectations and the stock price falls as a result, it may be an opportunity for investors to establish a position in Netflix. People’s long-term tailwind from watching linear TV to streaming media content is unlikely to be reversed. The latter is more convenient in a world where people have multiple screens and the TV and prefer the option of viewing content on all screens. In addition, the cost of streaming media is usually lower than traditional cable TV packages.

On Wednesday, Coca Cola (KO) share price will be the focus as the company reports its results for the quarter ending June 2021. We expect its revenue to see an increase year over year. This widely-known consensus perspective is important in evaluating the company’s profitability, but it is also a powerful factor that can affect the company’s profitability. The recent Coca Cola share price is a comparison of actual results with these estimates.

The earnings report is expected to be released on July 21, 2021. If this key data is better than expected, it can help Coca Cola share price go up. On the other hand, if they lose it, the stock may go down.

The general estimate of earnings per share for the quarter has been unchanged for the last 30 days. This basically reflects how hedge analysts collectively reassess their preliminary estimates during this period.

Investors should note that the estimated revision direction of each hedge analyst may not always be reflected in the overall change.

The largest beverage company has been on the rise recently, even after Cristiano Ronaldo drove the share price lower during the Euro Tournament after replacing the Coca Cola drinks with a water bottle. However, the upside movement in the company has been fueled by the reopening of the economy all over, with restaurants opened and shows people are now going back to drinking their favourite drinks.

The upcoming Q2 earnings will be eyed, and investors will be waiting for positive results. A failure to beat expectations could well affect the long term bullish movement for a short while.

Technically, the pair has been on an upside run since March 2020 after the February 2020 sell-off, which caused the price to drop from $60 to $32. The price has been rising, finding support on the trendline, despite the January 2021 sell that pushed the price below $50. The bulls have been holding on to their positions and could hold on as they anticipate a new record.

A better than expected earnings report could see the pair break out of the resistance level to continue its bullish move to the moon.