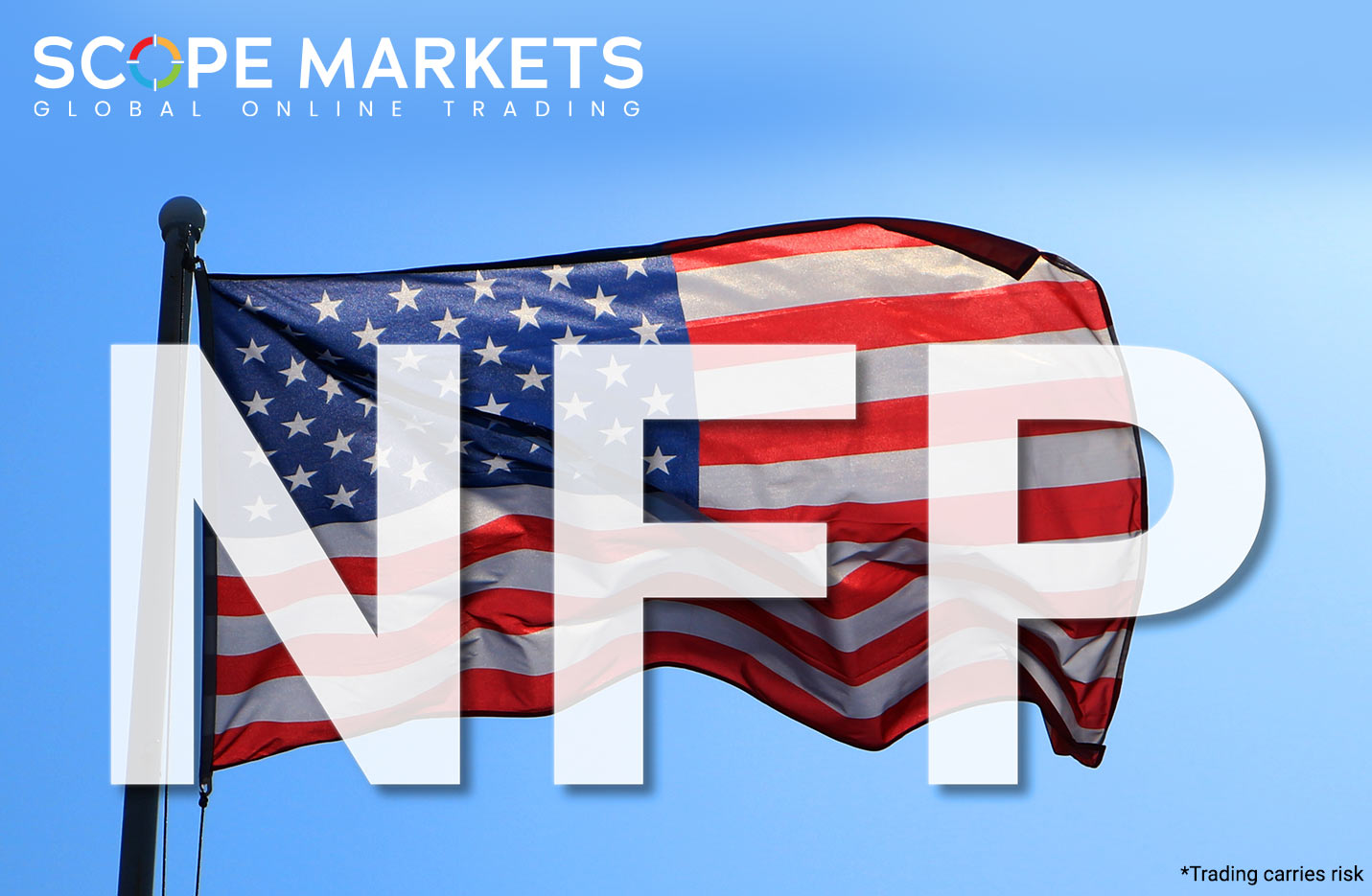 The US BLS will release the report of the Non-farm payroll figures on Thursday and investors will be eyeing the news after the disappointing ADP data on Wednesday which showed that the private sector only added 330K jobs in July from the expected 695K. The market is projecting an improved data.

The consensus on employment data for July was 880,000, although economists surveyed by Bloomberg had a slightly lower forecast of 859,000.

However, if the labor market continues to remain at the same level as last month, these forecasts may be a bit conservative. Last month (check the June data) analysts estimated that the number of non-agricultural employment was 700,000, but the actual number of 850,000 was hit hard. The employment data for June is closely behind 583,000 in May (upward correction). Looking back, the upward trend is confirmed.

As employers hire more workers, the unemployment rate is expected to fall from 5.9% in June to 5.7%. The June data is surprising, economists predict that the unemployment rate will fall by 5.8%. Despite this, the Fed remains satisfied with the course of the labor market, noting that the latest data represents “progress” in achieving its objectives in this area, although it added that “there are still some areas to cover.”

The expectation of improvement in non-farm employment data highlights the hope that this recovery will continue to accelerate despite the spread of delta variables. So it’s helpful to see if secondary employment surveys elsewhere point to such a move.

Although many people will point out that the correlation between ADP and general employment data can sometimes be problematic, the graph below highlights that this weak ADP data may indicate that the title release is a bit flat.