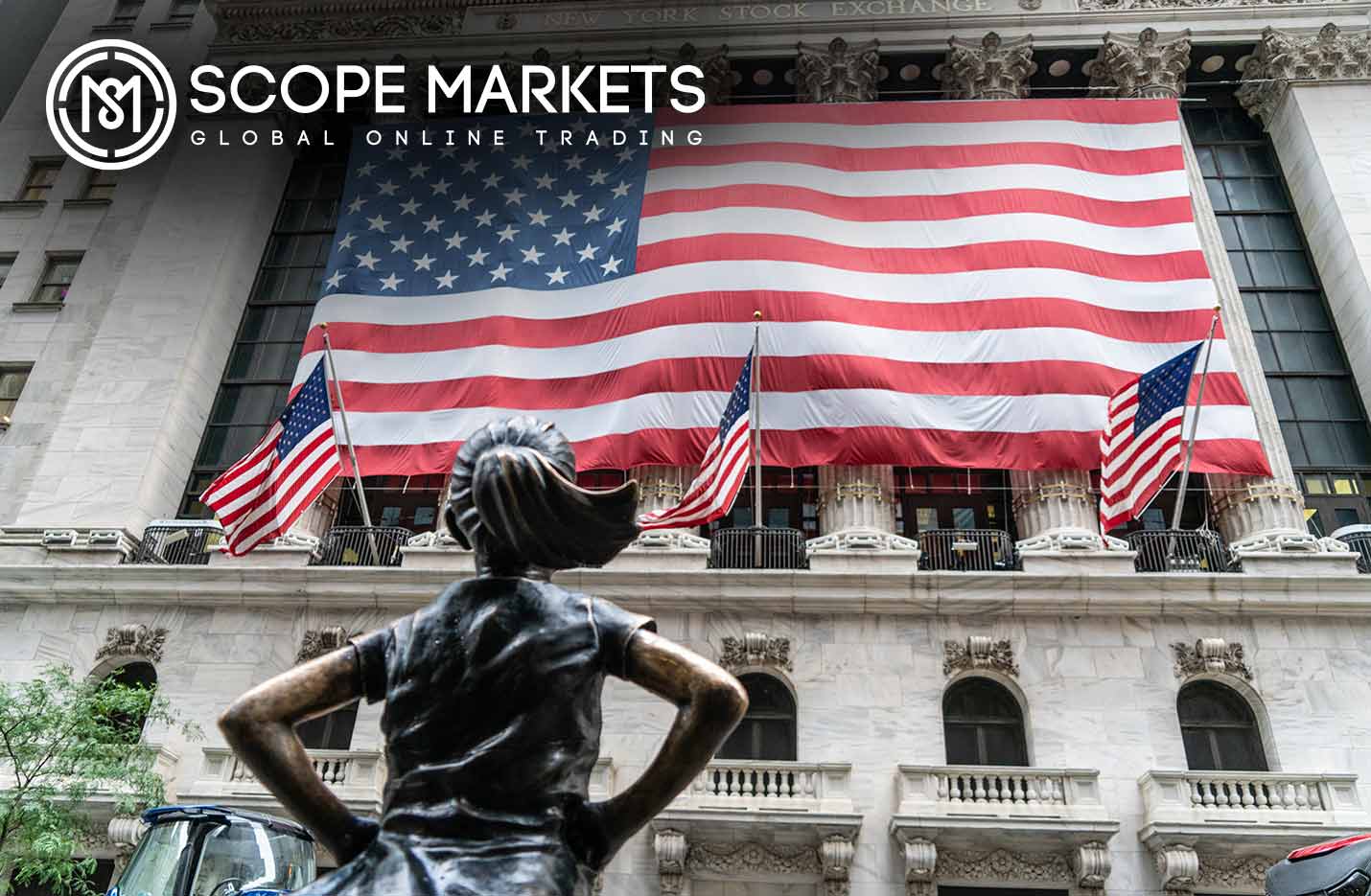 US stocks have been on a 6-week decline, with growth stocks leading to a plummet in major indices. However, since Tuesday 9th March 2021, the stocks have reversed direction and started a bullish momentum. The S&P index surged 4% since the opening price on Friday last week. This comes after the S&P underwent a 6% correction in three consecutive weeks.

A German bank survey estimates that $25B from this injection will end up in the stock market. This move could benefit the frenzy stocks being traded by retail investors in the Gamestop saga. This includes Gamestop, Koss Corporation, and AMC shares. The retail traders are eyeing tech stocks such as Tesla, Nvidia, and Apple. The stimulus package could increase inflationary pressure on the dollar and could lead to the USD losing against its peers.

On Wednesday, the US released its core yearly and monthly consumer price index data. The data showed that inflation rose by 0.4% in the month while yearly inflation remained at a steady 1.4%, which is well below the 2% target. The stocks responded positively as investors lowered concerns of rising inflation. The Dow Jones broke into a new high of $32,261 while the Nasdaq and the S&P indices continued recovery.

The bull markets might continue rallying even though there are concerns about risk. This is the risk of trading overpriced US stocks. Longer-term traders worry about hyperinflation in the next two years and rising interest rates in the same period. This is inducing them to hedge their positions in safe-haven assets such as Bitcoin, gold, and silver.

The situation in the US

While Biden’s administration looks to pump $1.9 trillion into the US economy, investors are placing huge bets on US stocks’ continued rise. They are also betting on a commodity market’s super-cycle that could push oil prices above $70 per barrel. In Forex markets, investors expect the USD to continue losing against its peers as the US has promised to continue with the stimulus packages in the oncoming months.

According to the CDC, the US has fully vaccinated more than 32 million people, while more than 60 million people have already received their first dose. This rapid covid-19 vaccine administration is raising hopes for a fully reopened economy. Investors are reacting to this positive sentiment by buying more stocks.

Last week, Texas and Mississippi governors announced that their states would roll back all covid-19 restrictions and reopen all businesses. That announcement was effective this Wednesday. This further raises the sentiment of full economic recovery in the next few months.

In the charts, the two-day rally in the US growth stocks is not sufficient to convince investors of a strong rebound. Some analysts on Wallstreet are fearful of a bull trap where the equities would rally on the short-run before continuing the last 6 weeks’ plummet. For instance, Tesla made a 20% rally on Tuesday followed by a 6% rally on Wednesday open before erasing gains.