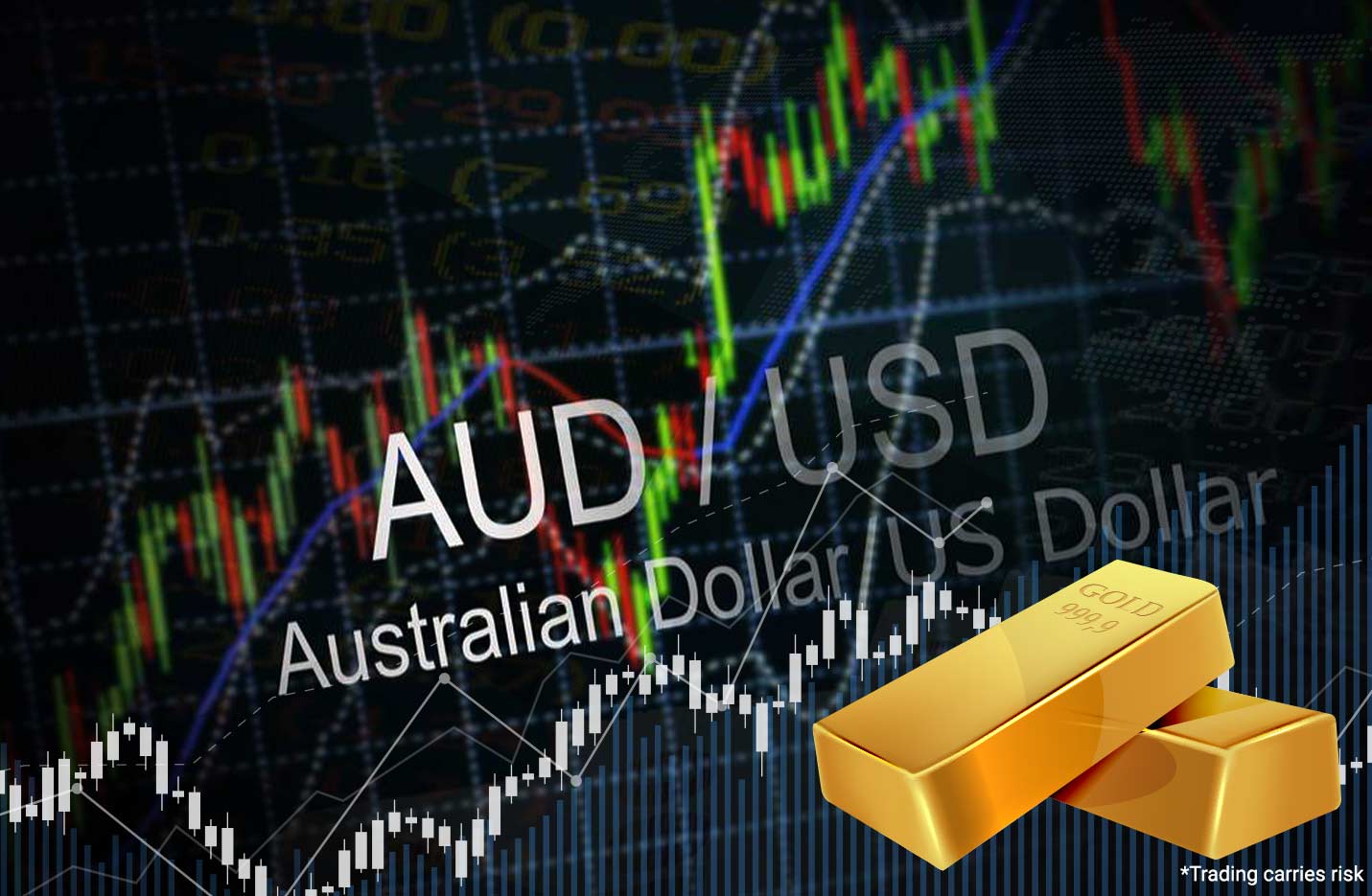 The Dollar Index chart posted the biggest gain last week, printing a large bullish candlestick to break above the resistance level of $91.36. The last time the index made such a move was in March 2020. Last week’s move saw the dollar respond well to hawkish fed decision and gained against its major peers. So what to expect from the Dollar Index chart?

The bullish move showed signs of renewed upside long-term momentum, the index price is above the three-month high range, and the greenback bullish trend looks to have been established.

This week the Dollar Index chart could be on upside movement than a downward move, although the index showed signs of exhaustion on Monday to start the week and traded lower to test the $91.85 level.

The AUDUSD finished low last week after a strong Dollar took advantage of the Aussie, causing the pair to break below a strong December 2020 support level at $0.75745, posting the largest losses for the AUDSUD in nine months, and closed at a six-month low price.

The pair has shown signs of a bearish trend after trading below its six-month low, and three months ago, the pair showed signs of exhaustion with consolidation. The last week’s move pushed the Aussie outside of the sideways move. Even with last week’s stronger-than-expected jobs data, the Aussie failed to gain momentum.

Technically, the AUDUSD Monday candle showed a bit of life that the Aussie could move back above the nine-month lowest level. However, the bearish bias started to occur today as the candle tests the level, which is now a resistance level, with the area acting as a neck of a head and shoulders. The strong bullish momentum is most likely to continue as the dollar looks to bounce back. A further bearish movement could see the AUDUSD drop to the lowest level of November 2020.

Gold had a terrific bullish run in May, highlighting a powerful bullish trend that has brought hope to the bull traders, with the pair breaking above the August 2020 resistance level. June, however, has seen the Gold price struggle to sustain its move to the upside and formed a reversal trend to the downside.

This week the markets will be on their toes due to Fed speakers, and the markets will pay attention to all the headlines. With the Fed chair expected to give a testimony today, we will also have Kaplan, Bullard, and Williams. We expect the speakers to make remarks on inflation transitory. The markets have recently been moved by the reopening of the economy, and that there is still room for more recovery before the stimulus is taken away.

The United States is expected to release essential data this weekend, especially the core PCE price index is a number worth considering because it is one of the inflation indicators used by the Federal Reserve to determine monetary policy. Calculated at an annual rate, the index is expected to increase further from the 3.1% growth in the previous month.

The expectation is that if the Fed gives a dovish remark, it will be good for the Gold price which is trading back within the descending range. A breach below the support level of $1755, the price could move further down to test the $1670 level.