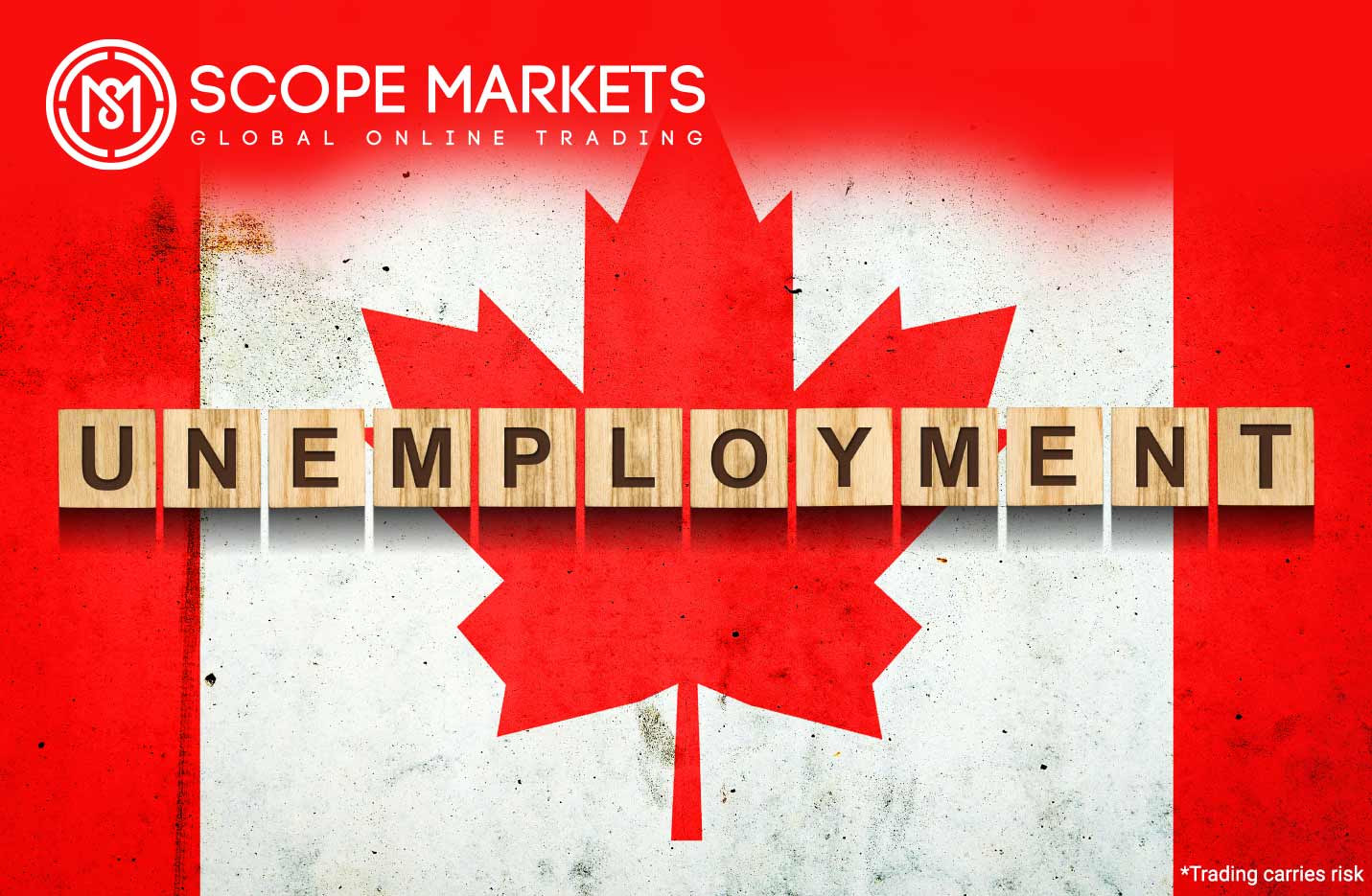 Canada unemployment rate is expected to show improvement in the March data, and the expected improved data could have the potential to boost the Canadian Dollar. The February data showed a decrease to 8.2%, showing a slow-paced recovery in the labor market. In March, we expect the data to have improved and shows that the labor market is slightly recovery. March’s expectations are that the unemployment rate falls to 8.0% and that statics show an addition of 100,000 jobs in March.

The Yen/Canadian dollar has recently respected the support level for the third time, forming what could be a bullish pennant pattern after a massive rally that saw the pair tested the highest level of October 2018.

Canada unemployment rate could be key to push the CADJPY to a further upside movement.  A breakout above the resistance level could send the CAD for more gains.