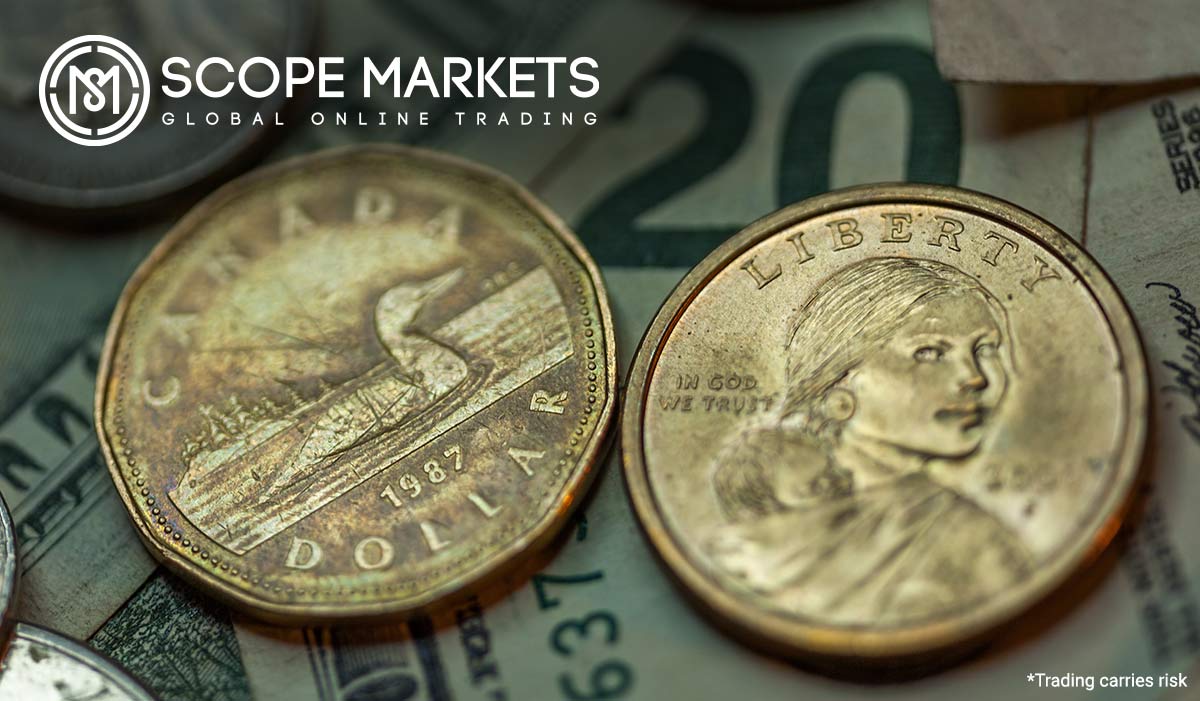 USDCAD currency pair has been on a bearish trend since the beginning of the Covid-19 pandemic when it had rallied to a high of 1.46677 on 19th March 2020. This bearish trend has largely been contributed by recovering oil prices and a weak US dollar. The Canadian dollar will be traders’ focus in the coming weeks, with more market developments underway. Additionally, any oil-related news or oil prices volatility has the potential to shake the Canadian dollar in a short term.

On Thursday, the OPEC+ countries and the joint ministerial monitoring committee (JMMC) represented by Algeria, Kuwait, and Venezuela, and two non-OPEC countries – the Russian Federation and Oman are set to hold a virtual meeting discussing the future outlook of oil markets. Investors will be following the live proceedings to adjust their positions, especially in Canadian dollar pairs.

Being a commodity currency whose value is highly influenced by the oil price, the Canadian dollar is expected to experience heightened volatility during the event. The OPEC+ countries are expected to roll over the previous agreement to continue the output cuts in a bid to manipulate oil prices upwards.

Last week, the Ever Given ship was stuck in the Suez Canal, blocking more than 422 ships in the shortest route between Europe and Asia. The ship was later refloated on Tuesday. This affected the oil markets since it cut the oil distribution chain, thereby creating a temporary supply hitch. This drove global oil markets higher before crashing back down when the ship was refloated. The loonie is positively correlated with the price of oil and experienced a similar movement.

The rapid vaccine administration in the US, Canada, and the rest of the world is set to drive higher oil demand which is expected to boost oil prices. Investors are expecting the global economy to reopen in the near future, thereby boosting oil demand and, as a result, boosting the value of the Canadian dollar.

On 10th March 2021, the Bank of Canada (BOC) retained rates at 0.25%, citing that the economy is still weak and could contract in the first quarter of 2021. However, the BOC mentioned that the current strength in the housing market could drive the GDP higher. The bank reiterated that it will not drive interest rates lower, but it expects inflation rates to rise back to a 2% level by 2023. When inflation goes back to 2%, the bank may consider a rate hike.

There exists a high likelihood that the Canadian dollar will continue its bearish momentum against the US dollar. The USDCAD daily chart above shows a bearish trend. Positions along the upper trendline on the daily chart could be rewarding as oil markets rebound from the recent slump.