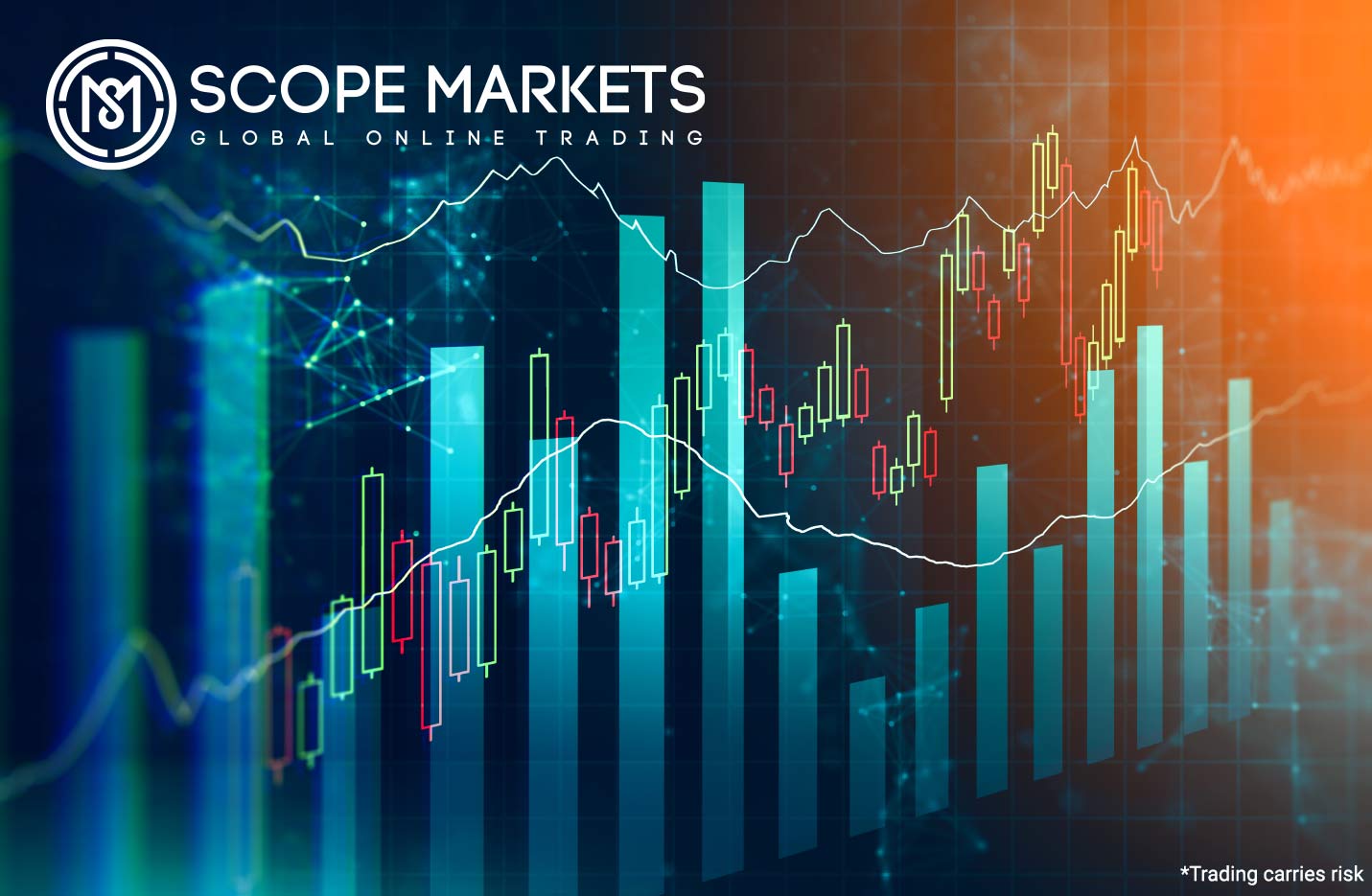 The markets will be fairly quiet with less economic data to influence the market volatility.

The U.S markets will start the day with ISM Manufacturing PMI, which could influence the Dollar movement. Traders will be eyeing for better data as the economy shows a rebound due to the reopening of activities in America.

Most of the markets will have no economic events which could influence the market movement. The focus will be on the RBA interest rate and the rate statement, which will be very key for the Aussie Dollar.

The last RBA meeting saw an unusual caution from the reserve bank about the statement of the economy. The last employment report was disappointing, and this will likely be a key factor ahead of the interest rate decision. We expect the rate to be kept unchanged and for the reserve bank to give remarks on the recovery road.

The markets will be relatively busy as it prepares for jobs data in the United States and New Zealand. Investors will have their eyes glued to these data for influence in the markets.

Traders will draw attention to the New Zealand unemployment data, which will be very key to the Kiwi Dollar. The news will be to the NZDUSD as it has been trading lower since Thursday after the U.S Dollar got a boost from the Fed monetary policy.

The NZ unemployment rate is expected to show an uptick as the economy shows signs of struggle, and recovery could be taking a sideways movement. The consensus for data is set at 5.6%, higher than the previous data. Traders will be eyeing better-than-expected data, and it could be positive for the Kiwi.

The focus will shift to the U.S ADP employment report later on the day, and the data is expected to show improvement from the previous figures. The data will reflect the number of jobs added in the private sector, and the data is key to consumer report. We expect the data to show that employment improved in April with an estimated reading of 750K, higher than the previous reading of 517K in March.

Traders will then shift their attention to ISM services PMI data.

Markets will be fairly busy on Thursday with key data including interest rates, retail sales, and weekly initial claims.

The Bank of Japan’s monetary policy will be key for the Yen in overnight trading, and the markets will pay close attention.

However, the attention will shift to the Eurozone retail sales data, and this will be key for the Euro currency as the data will influence the movement.

Sterling pound traders will keep their eyes on the Bank of England monetary policy and interest rates. We expect the interest rate to be kept unchanged, but the big question for the bank would be if they are ready to start tapering?

We can expect to see a series of events from the Bank of England meeting, which includes a rebound in 2Q and a lower peak in unemployment. The positive outlook of the economy in the U.K means the bank will consider tapering off the asset purchases.

The U.S markets will rely on the weekly jobless claims which have been flirting at the pandemic level, and investors will hope for a further decline as the country focus on economic recovery.

The markets will be mostly busy on the last day of the week. The focus turns to the labor markets data, including U.S Non-farm payrolls, Canada unemployment data, and RBA monetary policy statement.

Australia’s monetary policy statement will be key for the Aussie, and traders will listen to the remarks from the reserve bank.

The main focus will be on the U.S non-farm payrolls report, after the massive 916K in March, which showed a big rebound in the economy and gave a positive picture of the economic recovery. The economy continues to a positive move to recovery, with weekly claims declining. The U.S march data is expected to show that 925k jobs have been created in the U.S, and the unemployment rate would push to a new pandemic low at 5.8%.

Canada unemployment data will set the tone of the Loonie movement, and we expect the report shows that fresh lockdowns in some provinces in Canada slow down the economic recovery and hiring process.

The Nasdaq index has been relatively quiet in the past few days despite earnings from big tech companies with Amazon, Google, Facebook already came better than expected. The market failed to sustain Nasdaq index’s movement above the 14,000 level as it has been restricted by the resistance level and holds the support level at 13,720, the Nasdaq index making a sideway formation. Amazon, Facebook, Apple, and Google have completed their positive earnings report, which is reflected in the Nasdaq index’s chart action.

To the upside, we expect the market to push the Nasdaq index higher to 15,000, which will more likely be the psychological resistance level. But it would be a surprise if this market pushes higher in the upcoming weeks. However, we anticipate a few speed bumps at the 14,500 level for the Nasdaq index.