What Can We Expect From the OPEC+ Meeting & Oil Prices? A Detailed Technical Outlook for the 28 June – 2 July 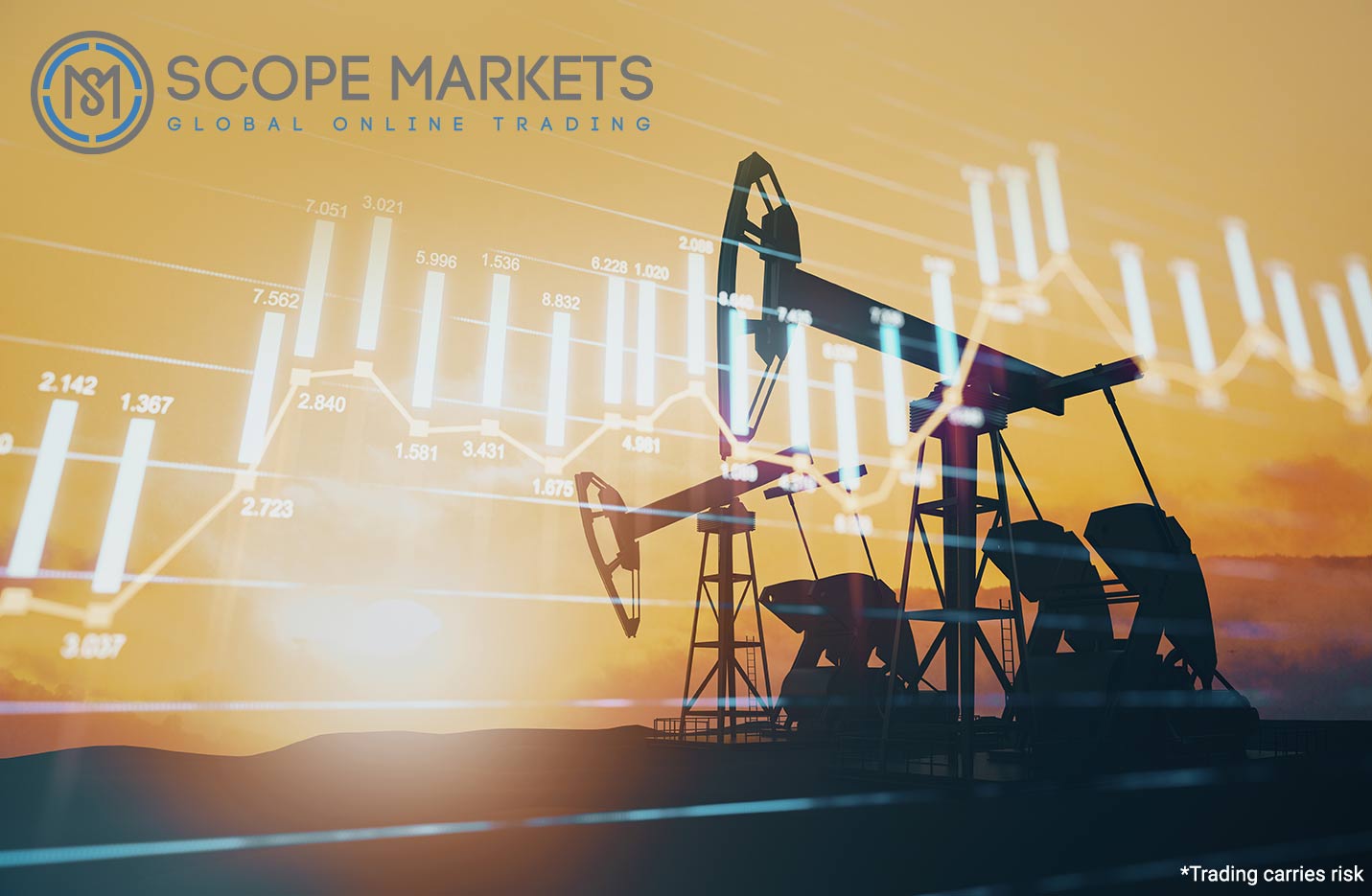 After the demand impact caused by Covid19, OPEC+ has done a good job rebalancing the world oil prices and market. During the peak period, the total OECD oil inventory was more than 265 MMbbls higher than the 5-year average in June last year. However, with OPEC+’s unprecedented cuts, the organization restored the OECD’s inventory to its 2015 average in less than a year.

These figures obviously ignore the large accumulation of crude oil inventories in non-OECD countries and China. In 2020, we estimate that China’s crude oil inventory growth will be slightly higher than 1.2MMbbls/d, and in the first 5 months of this year, it will continue to increase by an average of about 500Mbbls/d. However, so far, China’s construction industry is more concentrated in 2021 than at the beginning of the year, and inventories have fallen in the past two months.

Due to high oil prices, Brent crude oil prices are currently trading at more than US$75 per barrel, and OPEC+ will be under increasing pressure to further ease production cuts when it meets on July 1. The pressure may not only come from within the group, but as countries appear on the other side of the Covid19 blockade, major consumers will increasingly ask for the market to cool down.

India has made it clear in recent months that it hopes OPEC+ will increase its supply. This week, India’s oil minister held a meeting with OPEC’s secretary-general. At the meeting, he asked the organization to increase production because high oil prices increased India’s inflationary pressure.

We believe that the group needs to increase its supply by at least 500Mbbls/d in August, and we have assumed an increase in the supply of this scale on our balance sheet.

There have been reports in recent days that the organization is considering similar increases. The Saudi Energy Minister has said that OPEC+ can play a role in curbing inflationary pressures.

Ideally, the group hopes that the possible outcome of Iran’s nuclear negotiations will be clearer, and if we see the final lifting of sanctions, how quickly it will happen. However, it seems unlikely that an agreement will be reached before the OPEC+ meeting. However, as Iran is unlikely to increase supply immediately, we don’t think this will affect the group’s decision in August. However, this may have an impact on the team’s decision later this year. Compared with the peak of 3.8MMbbls/d before sanctions, Iran’s current output is about 2.4MMbbls/d.

OPEC + slightly below 500Mbbls/d may be enough to see bulls push the market higher in the short term. The group is likely to continue to take a cautious approach, which is why we believe that some members will be reluctant to increase the offer beyond the previously agreed monthly limit of 500Mbbls/d. The Minister of Energy of Saudi Arabia mentioned in recent days that it is unclear whether the price rebound is due to actual supply and demand or optimistic expectations. Therefore, the group will want to make sure that if they increase supply, there will be demand.

Another big uncertainty is timing. Although the group will need to discuss how to deal with the offer in August, it is unclear whether they will also agree to increase the offer in the coming months. Agreeing on a longer supply increase will provide more certainty to the market and alleviate some concerns about supply shortages. If the expected recovery in demand is not achieved by the end of this year, or if Iran returns earlier than expected, the organization can always review its easing plans at one of its regular monthly meetings.

We continue to believe that the average ICE Brent crude oil prices in the second half of this year is US$70/barrel, OPEC+ still has a large amount of idle capacity, and if/when the price rises, there is a risk that Iran’s supply will increase and the US sanctions will be lifted. However, this view assumes that OPEC+ will bring this capability to the market in increments of at least 500Mbbls/d per month. Any lower value may increase the possibility of price increases.

Crude oil prices fell on Monday, and downward pressure may continue this week. It is expected that OPEC and allied Russia and part of OPEC+ will increase supply. The oil cartel will meet later this week, and the Royal Bank of Canada capital market is expected to increase by 500,000 to 1 million barrels of oil per day.