A Practical History of Forex from the 19th Century to Nowadays 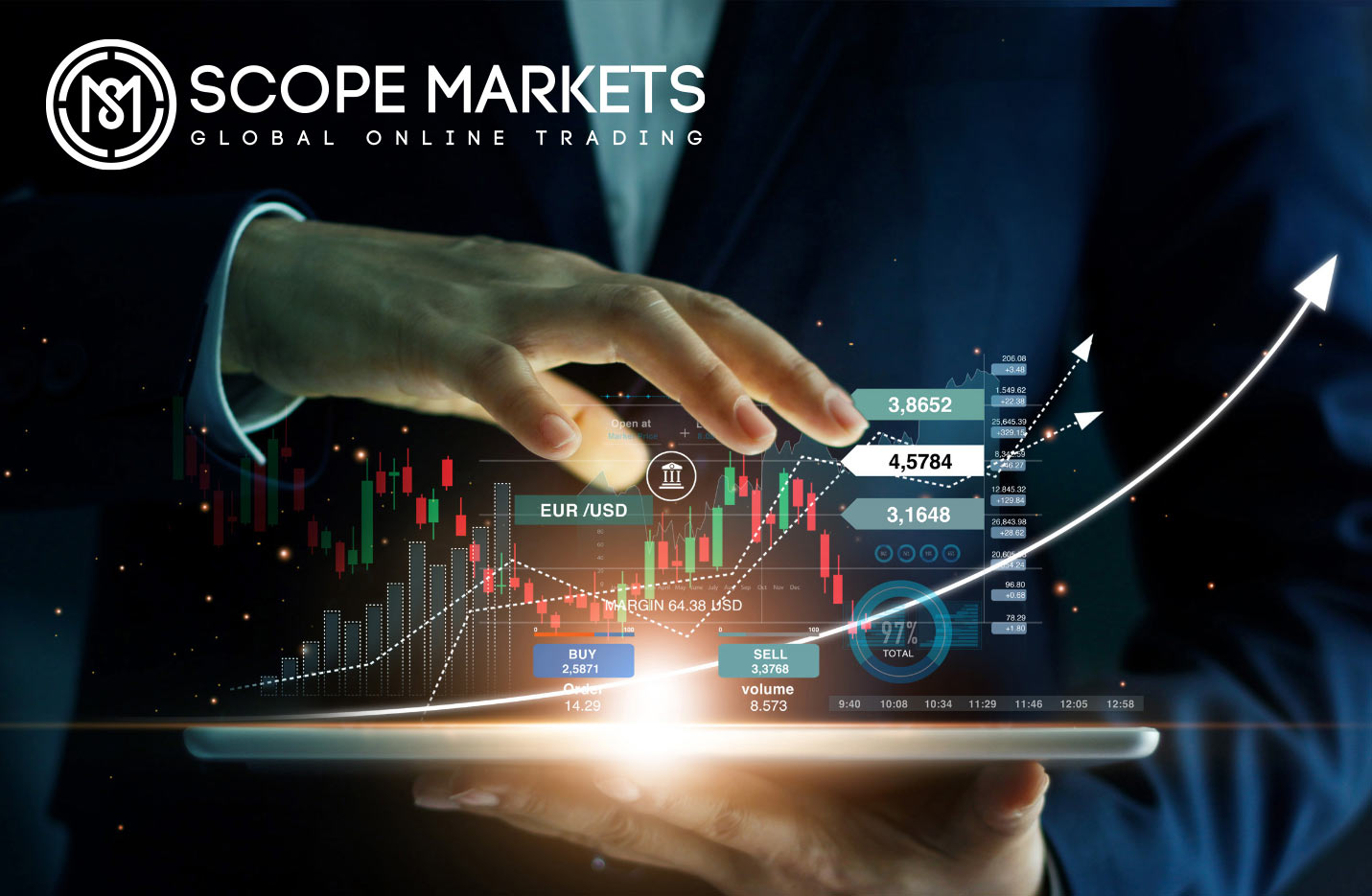 In the history of Forex, Forex trading is an activity of replacing fiat currencies. It is estimated to be as the Babylonian period. In today’s competitive market, Forex is one of the largest, highly liquid, and convenient markets. It came together due to many significant global events such as Bretton Woods System and the Gold Standard.

Forex or foreign exchange was generally introduced for people to achieve financial stability, reliability and possibility to change your life. With the USA’s action in July 1944, the latest world exchange was getting started with the aid of the USD. Given the circumstances, the World Bank, the International Monetary Fund (IMF), and GATT were then created and agreed on the Bretton Woods System. The deal was composed of the Gold Standard that would be equivalent to $35.00/ounce. Different currencies were also set with this kind of Standard. The cause for this was to ignore destabilizing the financial emergency.

Traders need to know the history of Forex trading and the main historical occurrences that have formed the market. The market came to life thanks to different events that could take place once more in diverse but same forms – affecting the trading view since we know that history tends to recur.

Know all about the history of Forex – how it all began

In the history of Forex trading, the exchange (barter) system is the earliest replacement process, and it started in 6000BC, started by Mesopotamian races. In the exchange system, assets or goods were bartered for different interests. This system then grew, and commodities such as spices and salt became conventional methods of exchange. Ships would travel to exchange for these commodities in the first-ever type of Forex. Then around the sixth century BC, the first gold coins were getting manufactured. They acted like a currency with crucial features like portability, divisibility, strength, unity, restricted supply, and prominence.

Gold coins were held as an exchange method, but they were useless since they were overweight. In the 1800s, nations chose the Gold Standard, as the Gold Standard ensured that the governments would cover any sum of paper cash for its worth in gold. This performed fine till World War I, when European nations had to dissolve the Gold Standard to issue more cash to compensate for the aftermath of the combat.

When Forex trading turned out popular?

In 1982, the primary exchange pairs were getting traded by retail clients. By 1987, the increased ratio of trades worldwide was held by the United Kingdom, with the United States inching close.

Previously, Forex was an activity initiated by business individuals with knowledge or those who studied about trading at business schools. At the beginning of the internet, things started changing, and the Forex world expanded as many investors considered making cash from this increasingly popular investment method.

The Forex market became available 24/7, and like a dispersed market, it never sleeps. Technology changes have performed much to increase the prevalence and Forex accessibility.

The first significant change of the Forex market, the Bretton Woods Pact, took place close to World War II. The US, Britain, and France gathered at the UNM and Financial Conference for Bretton Woods Pact in New Hampshire to plan the latest international financial order. The place was selected since, at the moment, the United States was the only nation unharmed by the battle. Many European nations were still recovering. Indeed, WWII cleared the USD from a broken currency after the market share fell of 1929 to standard currency by which various global currencies were being analyzed.

This system was generally made to form a steady background by which international markets could revive themselves. It tried this by making a flexible, pegged Forex market. An adaptable pegged exchange price is an exchange system by which a currency gets fixed to a different currency. With this condition, foreign nations will improve their market rate to the USD. The USD was then getting pegged to gold as the United States held the many gold resources at that time. Thus, foreign nations would deal in US dollars.

Rise of the Free-Floating Arrangement

During 1972, the European alliance attempted to go away from its mandate on the USD. Then countries such as France, West Germany, Italy, Belgium, the Netherlands, and Luxemburg jointly fixed the European Joint Float. These crashes came in a standard shift to the Free-Floating Arrangement.

Previous to the 1980s, the dollar enjoyed popularity among other different major currencies. This was tough on exporters, and the United States current account finally reached a 3.5%. GDP shortage. In retort to stagflation that started previous to the 1980s, Paul Volcker increased interest rates that created a powerful USD at the price of the US business’s competitiveness in the international market.

The USD’s power was pounding 3rd world countries in debt and shutting American companies as they could not play with foreign opponents. In 1985, the G-5, the most influential markets globally – United States, Britain, France, Japan, and West Germany– entrusted delegates to what was then thought to be a confidential conference at the Plaza Hotel in NYC. So, news of the meeting came out, compelling the G-5 to make a comment supporting non-dollar exchanges’ sensitivity. This called the Plaza Treaty, and its repercussions created a sharp drop in the dollar.

It didn’t take long for Forex traders to understand the prospect for profit in this latest currency trading world. Amidst government interference, there were still influential periods of variation. This turned out apparent somewhat over a period after the fall of the Bretton Woods.

Formation of the Euro

After World War II, Europe formed various treaties to bring nations of the area together. No other was more productive than the Treaty of 1992, suggested as the Maastricht Treaty, called as the Dutch city where the convention was carried. The Treaty set the European Union, pointed to the Euro exchange and kept an added action on Forex policy and collective safety. The Treaty has been amended many times. Still, the Euro’s development provided the banks of Europe and trades with the clear advantage of taking out the risk of exchange in an eternally globalized market.

During the 1990s, the currency exchanges developed more and more. Trading from the comfort of your own home, with a click, an actual price that some years before would have been only accessible to professional traders, agents, and call centres.

Everything changed for the Forex market. Different currencies that were before inaccessible could now be traded. Growing markets like those in Southeast Asia thrived, bringing in money and currency reviews.

The history of the Forex market since 1944 shows a classic evolution of a free market in operation. Authorities have made a marketplace with unique liquidity. Spreads have dropped significantly with improved digital competition amongst reliable participants. People trading huge sums now have access to electronic communications systems used by global banks and traders.

The present Outlook of Forex trading

The internet made a market with massive liquidity. Currently, the Forex market is the largest globally, dealing more than $5 trillion in volume trades per day. Traders now can reach diverse trading interfaces and technology that assist them in making more reliable and safe trades. It is the best time to trade and keep your money in the Forex market.

It creates very successful traders with their most famous quotes about Forex Market. It is a fundamental for every forex trader.

The history of Forex is long, and its prospect holds huge success potential. As online currency trading increases, and various technological changes keep happening, it shows endless possibilities for Forex traders. You can also use Forex calendar to see when are the most important events during the year and how you can profit from it.

With significant changes in mobile technologies, development within software services, and a competing stockbroker market, it would proceed to develop and thrive. Also, it will be accessible to several people who haven’t yet thought about Forex trading yet.