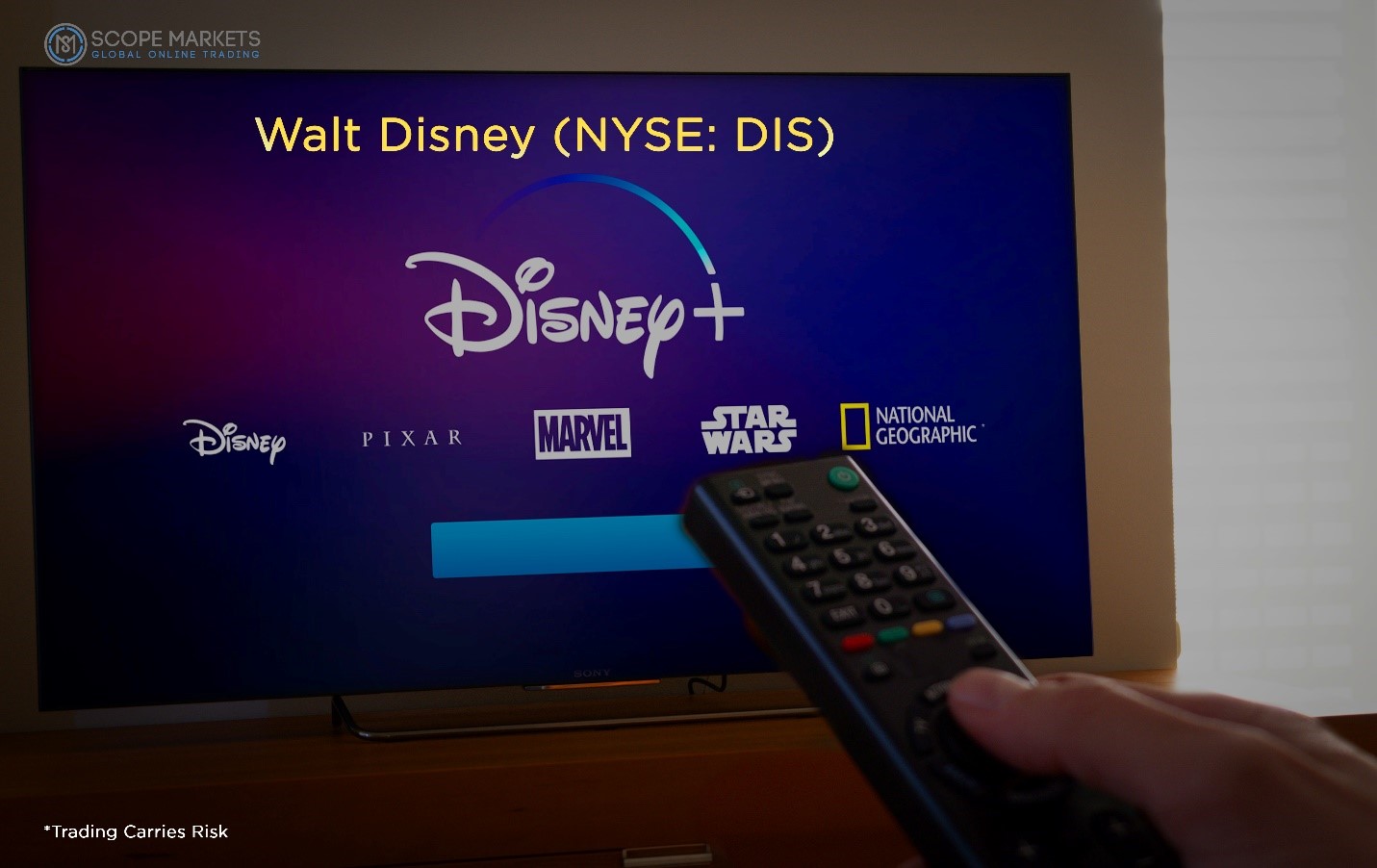 Walt Disney (NYSE: DIS) reported their 2nd quarter earnings report on 11th Feb 2021. They surprised investors with $16.25B in revenue compared to an expected $15.93. Investors expected a $0.41 loss but were surprised with a $0.32 profit in earnings per share.

Biden’s aggressive vaccination program is accelerating the potential of Disney reopening all its theme parks and cruise ships. With the US looking to vaccinate over 100 million people by 20th April and full population by September, investors are hopeful that Disney will continue growing. On the earnings call last week, Disney announced that they had offered one of their facilities in Southern California as a vaccination center in support of the fight against covid-19.

On February 23rd, Disney is planning to launch its international entertainment platform dubbed Star. Star is set to be sold in Europe, Canada, Australia, and Asia. Star will feature thousands of hours of movies, 21st Century Fox database of media, and Television programs. It will also be integrated with Disney+ as a sixth brand tile. This is set to expand Disney’s market share in direct competition with Netflix.

Disney continues to expand its theme parks across the world. For instance, Marvel-themed land Avengers Campus is set to be completed later this year at Disney California Adventure. The first-ever Zootopia-themed land is under construction at Shanghai Disneyland.

In Wallstreet, Disney has 20 buy ratings, 1 overweight rating, 6 hold ratings, and 0 sell ratings. The average stock target is $202.18 while the current price is about $186.80. The company is up 5.56% year to date and could see further rise as vaccinations continue. The company has beaten earnings expectations in 3 consecutive quarters.