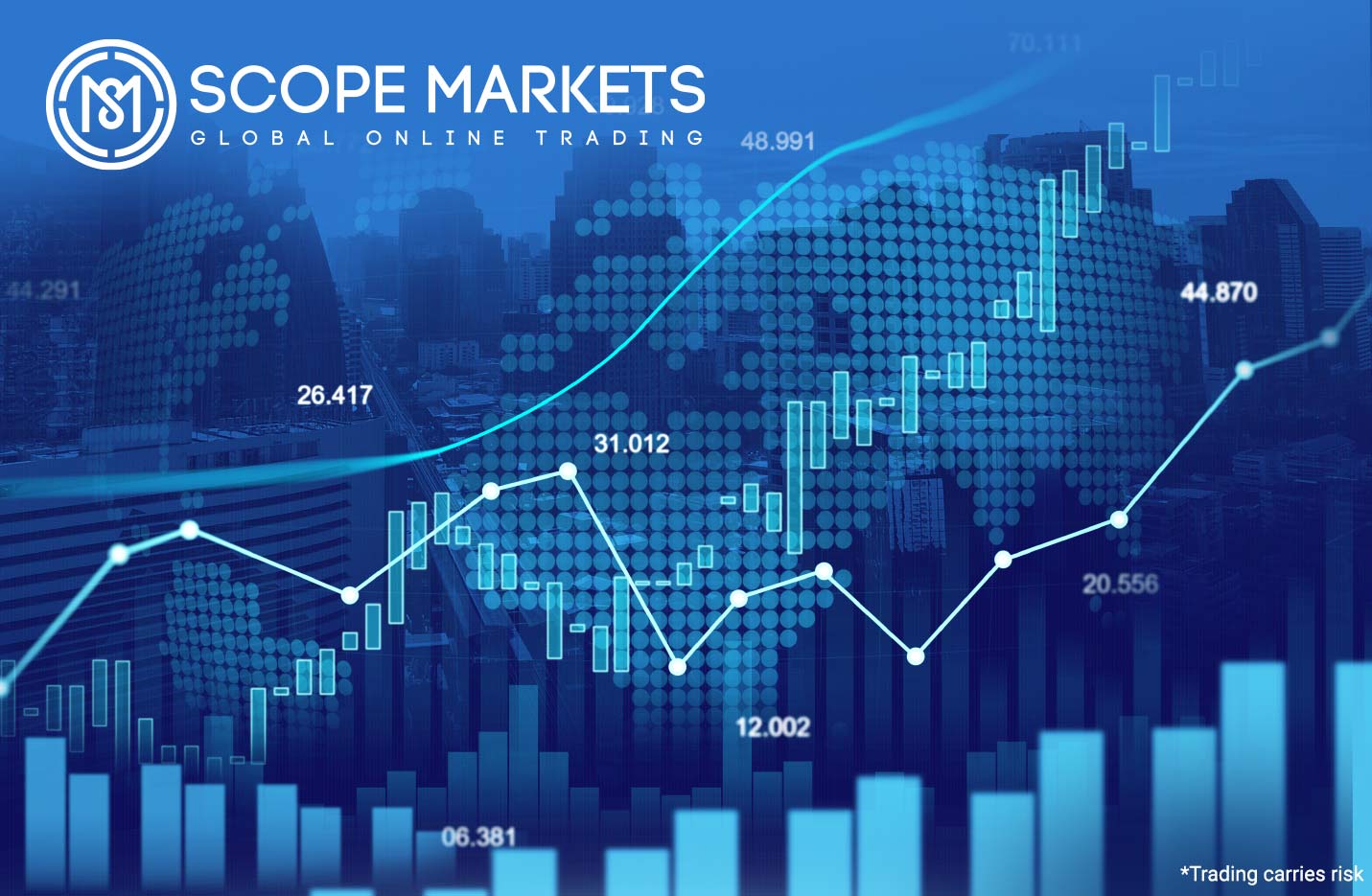 The markets will be tranquil to start the week, with only retail sales data from Australia expected to be the key news in the markets.

The Australian Bureau of Statistics will release its retail sales data, and the data will be very key to the Aussie movement. Still, the data will also detail the progress of economic reopening in Australia and how the economy is currently performing.

The markets will focus on the BoE Governor Bailey speech. The BoE has already kept its interest rate unchanged, sending the pound to the upside move. The Governor has also signalled no tapering.

The comments by the Governor could influence the movement of the Sterling pound.

The markets will be busy as economic events could cause volatility, the UK GDP, US consumer price index, and BoE Governor.

The US consumer price index will draw attention in the markets, especially to the US dollar, which has been nailed down by disappointing US reports. The consumer price index is expected to jump by more than 3%. Investors have been worried about Fed’s reassurance that any inflation results from the government could have the potential for transitory.

UK GDP data will draw attention to most of the Sterling traders but will also give a clear picture of the UK economy in Q1. We expect the data to show improvement after the reopening of the economy, and an uptick in retail sales figures could help lift the March UK GDP by more than 2%. This could help lift the overall UK GDP in Q1despite the UK being disturbed by Brexit and strict lockdowns across the country. However, traders are eyeing the UK GDP data in hope of more GBP chart action.

The bank of England Governor will again be in the spotlight as he delivers a speech.

The markets will on Thursday be focused on Central Bank speakers and the US weekly jobless claims report.

The BoC will give a speech, and the Canadian dollar will be in focus. In contrast, the BoE Governor will finish delivering his speeches and could be particularly important for the Sterling pound.

The US markets will pay close attention to the weekly jobless claims report. The previous week’s data showed a massive decline in figures as data showed a drop to pandemic low, the biggest decline since the introduction of pandemic-related lockdowns in March 2020. The US unemployment rate slightly jumps to 6.1%, the initial claims will be very key for the investors. We expect the data to decline as the economy reopens and the number of sectors focuses on recovery.

The US economic data will finish the week with retail sales data and could influence the market movement.

The US retail sales are expected to show positive figures after a jump of 9% in March, which showed a positive outlook of economic recovery. The $1,400 stimulus payments boosted the figures, and the cash deposits were made available in the second half of the month, which means the amount of spending continued through April. The reopening of the economy gives more options for spending.

The market sentiment looks to have changed in the NZDUSD following a better-than-expected New Zealand jobs report and weaker US jobs data which has support gains for the Kiwi against the US dollar.

Next week, New Zealand will feature no economic data that could influence the Kiwi movement. On the other hand, the US dollar will be in focus.

Technically, the Kiwi has sustained its upside movement since April 2020 and could be looking for more gains as the dollar struggles from the weaker NFP figures. The bulls will be eyeing for a sustained break and move above the $0.76 support level. However, a mixed reaction could result in a consolidation movement between $0.74 and $0.69 levels.